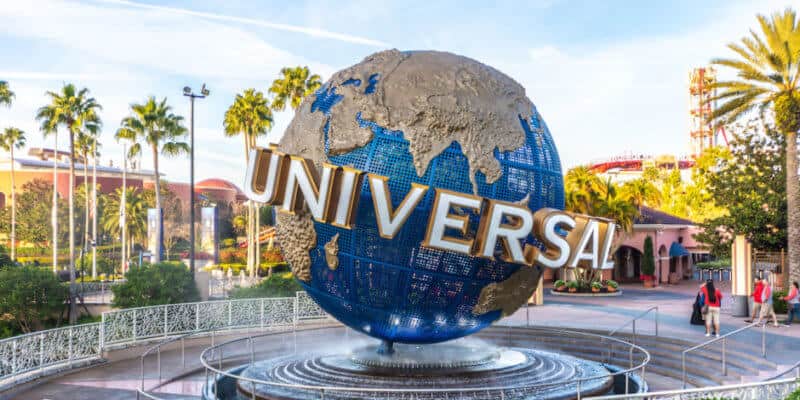 For Universal Guests wanting to take a break from the Parks or for those just wanting to experience dinner reservations or shopping experiences at the Orlando Resort, Universal CityWalk is able to cater to most needs. The destination sits adjacent to Universal Orlando’s theme parks: Universal Studios Florida and Universal’s Islands of Adventure. The latter includes the all-new attraction Jurassic World VelociCoaster with both Parks sharing the fan-favorite Wizarding World of Harry Potter.

However, for one employee recently, their shift at CityWalk’s Rising Star — the “rocking bar and karaoke club” — ended in an altercation with a customer.

Obtained via the Orange County Clerk of Courts, records show that on 10/02/2021, an arrest was made over a physical altercation involving a couple, Amber Garcia and her husband, and employees at CityWalk’s Rising Star, namely Neah Zeitzmann.

The arrest report from the same date includes the details of the incident which took place at Universal Orlando Resort. After midnight on 10/02/2021, Zeitzmann flagged down officers working at Universal CityWalk and explained an altercation had occurred at Rising Star involving her, another employee, and the Garcias. They stated that at around 00:35 a.m. the couple were attempting to leave the establishment but were hindered by another employee holding the elevator door open. It was later determined by the officers that this employee was hard of hearing.

The husband began screaming at the employee to which Zeitzmann then intervened and “calmly told” Mr. Garcia that staff members were not to be spoken to in that way. This seemingly incensed the customer who “became extremely upset”, leading to threatening behavior, saying he would “punch you b****** in the face.”

Zeitzmann told the couple to leave CityWalk’s Rising Star and as she was escorting them away from the premises, Mrs. Garcia “swung” at her “and hit her on the forehead.” The report states that Zeitzmann did not give Amber Garcia permission to hit her and wanted to press charges.

The arrest report details the event from a witness standpoint which states that Zeitzmann was escorting the couple of out the establishment as “Amber Garcia was aggressively yelling at Zeitzmann and progressing within seconds”. The report goes on to describe how Mr. Garcia “tried to pull Amber Garcia away from Zeitzmann” which made her angrier.

Like Zeitzmann’s own report, the witness statement claims Amber Garcia then “swung” and hit her on the side of the face.

The report concludes by stating that the investigation revealed “probable cause to charge Amber Garcia with Battery” While there was no security video footage, one of the police officers captured the mark on Zeitzmann’s forehead using his body cam.

The couple was “trespassed indefinitely from Universal Properties”, with Amber Garcia transported to the BRC “without incident”.

Court records from last week show that Amber Garcia plead not guilty with a Pre-Trial Conference scheduled for 12/10/2021.

Step up and take the stage at this rocking bar and karaoke club, where you can belt out your favorite tunes with help from talented backup singers and a live band (subject to availability). You’ll never forget this little taste of fame.

A nightly host keeps things going as you and your fellow headliners create a one-of-a-kind show. Whether you’re a first-timer or a veteran vocalist, you’re the star.