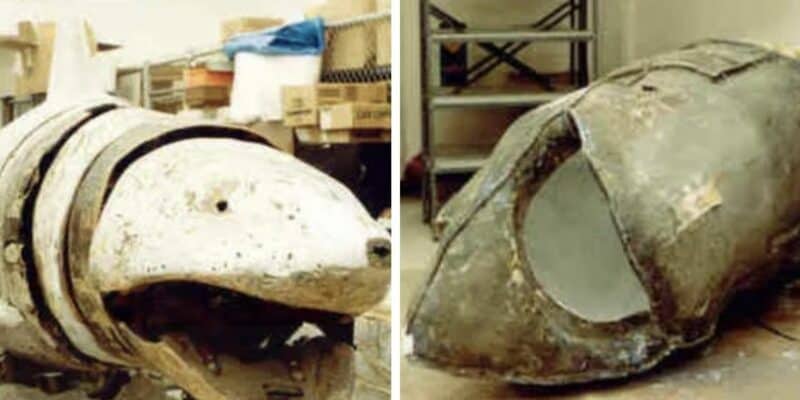 Although new attractions at Universal Orlando Resort are always fun to see, looking back on older attractions that are now extinct could be even more interesting, as you are learning more about something that no longer exists — and most of the time, that knowledge will make you wish it still did!

Universal Orlando Resort is home to Universal Studios Florida and Islands of Adventure, two theme parks that have seen some pretty big changes over the years. One of the biggest changes was the implementation of the Wizarding World of Harry Potter. First, we saw Hogsmeade come to Islands of Adventure and then Diagon Alley at Universal Studios. In order to make way for Diagon Alley, however, one ride would need to be demolished.

When JAWS came to Universal Studios Florida on June 7, 1990, fans could not get enough. The attraction brought to life the Steven Spielberg film with a sense of adventure and thrill, quickly becoming one of the most beloved attractions in the Park. But, it had to be removed to create Escape from Gringotts.

Recently, we have been diving back into the extinct attraction. After seeing aerial photos, which brought us back to the early 2000s, we also noticed that the animatronic of Bruce may still exist to this day! Now, we can take a look at what the blood-thirsty shark looked like before he was placed into the attraction.

Creative Director Rob Bloom (@robbloomcw) posted a photo of the animatronic while it was being built.

Big thanks to the #jaws fan who sent me these shots of Bruce being built for the ride at #universalstudiosflorida. I’m guessing these are from the late 80s. #universalorlando #bruce #themeparks

Big thanks to the #jaws fan who sent me these shots of Bruce being built for the ride at #universalstudiosflorida. I’m guessing these are from the late 80s. #universalorlando #bruce #themeparks pic.twitter.com/MDS0H5Ljh7

As Rob noted, these photos are likely from the 80s at the ride was opened in 1990. Now, Guests may not be able to see Bruce pop out of the water; however, there is still a giant Bruce hanging photo-op playing homage to the classic attraction. There is also still plenty of JAWS merchandise available around the Park. Universal is now building Epic Universe, an all-new theme park that will allow for new attractions to be built, which will hopefully mean less tearing-down of the old!

Were you a fan of JAWS? Are you sad to see that it left?