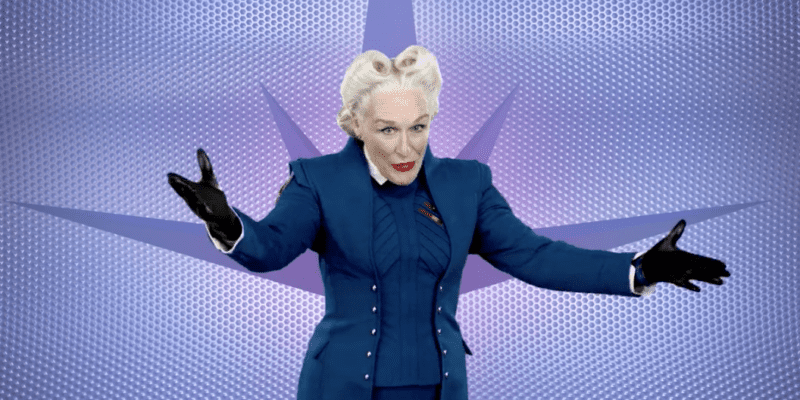 Disney fans are always excited to learn what is happening around the Resorts worldwide, with so many parks and attractions to offer! Today, with Destination D23 ongoing at Walt Disney World, a ton of announcements and reveals are being made!

Today, Disney finally announced a timeline for the coaster’s opening! Previously, we knew the attraction would open in 2022. Now, we know Summer 2022 is when we can get ready to explore and see Xandar brought to life as the planet and its Nova Corps have decided to establish EPCOT’s first “Other-World Showcase” pavilion.

Related: Taika Waititi May Be Filming at ‘Guardians of the Galaxy: Cosmic Rewind

On top of all the coaster news, we learned more about whom we can expect to see in the attraction. Glenn Close will be reprising her role as Nova Prime, the Xandarian leader and commander of the Nova Corps! Although it was not announced where we will see Close appear in the attraction, my bet would be in the ride’s pre-show!

Guardians of the Galaxy: Cosmic Rewind will feature Academy Award-nominated actress Glenn Close reprising her role as Nova Prime, the Xandarian leader and commander of the Nova Corps. #DestinationD23 pic.twitter.com/Ad5kcnlkhi

What do you think of this news? Are you excited to ride the Marvel coaster once it is ready?