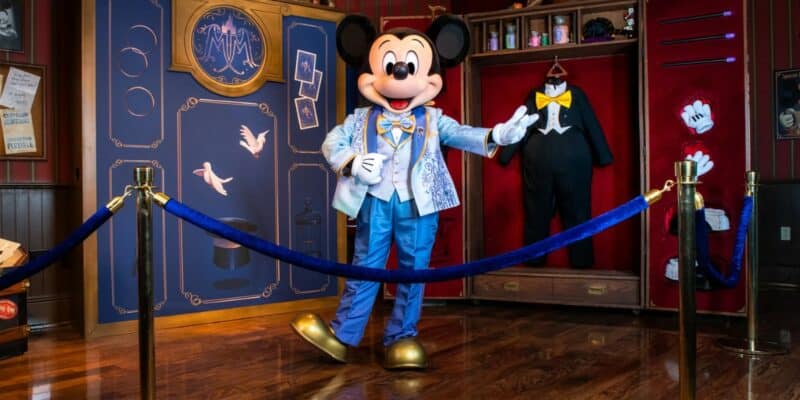 Lately, we have seen Disney make a huge push in the direction of inclusivity and diversity. The initiative is strung across from their Disney Parks to the Walt Disney Company’s content, from movies to series on Disney+ and theatrical releases.

In September, Disney launched the Reimagine Tomorrow initiate, stating that “We haven’t always got it right.” This came after the Cast Member dress code changed when it came to the “Disney Look,” allowing Cast Members to express themselves more while at work. On top of that, we have already heard of the progress coming along on the new Princess and the Frog attraction that will replace Splash Mountain’s racist undertone scenes due to the Song of the South IP, as well as changing the storyline on both Walt Disney World Resort’s and Disneyland Resort’s Jungle Cruise attraction to ensure cultural appropriation disappears.

Today, on the second day of Destination D23, we have heard Disney continue to push their initiative and message that they are working on creating change, especially in their Disney+ content. As the event began this morning, it was discussed on how inclusion is for everyone, that Disney is pushing to amplify underrepresented voices as well as depict accurate representation on screen. We are now starting to see a lot more cultures depicted in Disney films, as well as see Disney branch out when it comes to casting. For example, having Ariel from The Little Mermaid live-action film be portrayed by Halle Bailey, a Black actress, was a massive shift from the animated cartoon, which opened up the idea that anyone of any race can play a Disney princess.

We are also starting to see more LGBTQ+ representation on-screen, which will only be amplified and eventually become more of the norm through Disney’s new initiative.

How else would you like to see inclusion integrated into the Parks?