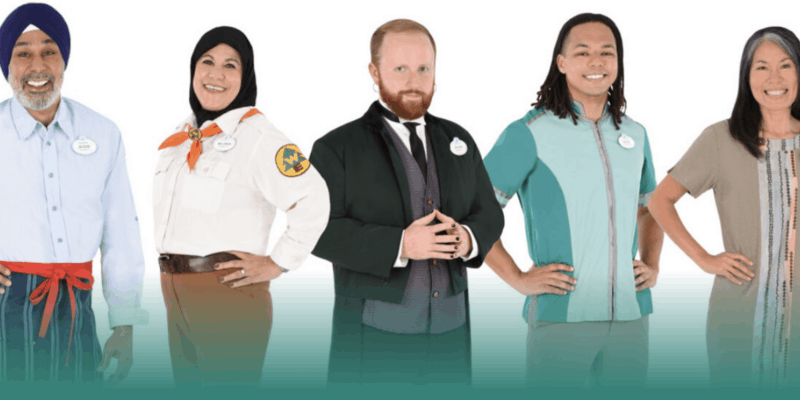 Disney’s College Program also opened up the option for participants to choose someone of the opposite gender to live with if they would like, to ensure that every participant has the best and most comfortable experience possible. On-screen, we are starting to see Disney normalize various family types and include characters in the LGBTQ+ community as both leading subjects or just casual characters.

There is also a video on the website that helps break down stereotypes of people that many typically may place on others. Disney acknowledges that they have a large influence when it comes to shaping mindsets due to their films. The video admits that “We haven’t always gotten it right,” but it seems Disney has decided to learn from their past mistakes and move forward and learn from them.