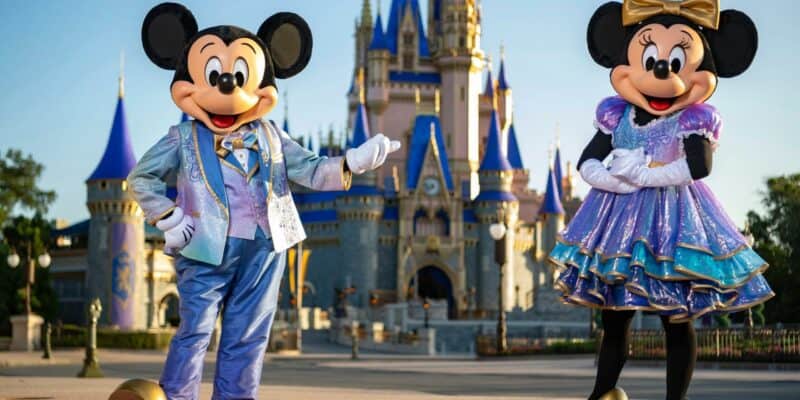 Whenever you watch a Disney movie or TV show about a couple, we typically see both males and females represented. Of course, there is always a form of conflict, usually a villain stepping in or the male character doing something wrong. But in the end, love always conquers all. Either the villain is defeated, or the issue with the couple is resolved. Of course, we all know these are fairy tales and fiction; however, for some, these are the role models that shaped what they thought like would come to look like.

Now, there is a Disney fan who grew up watching Disney Channel shows like Wizards of Waverly Place, Hannah Montana, and The Suite Life of Zack and Cody, and is speaking out on how those shows ruined her perception of dating and in the end credits Disney to the loss of a successful love life thus far.

Her argument is based on the fact that Disney boasted and glorified the “bad boy” stereotype by always having him change in the end. The author of the piece, Ella Schwartz, uses Dean Moriarty from Wizards of Waverly Place as an example. He is a “tall, luscious haired bad boy. The one with no curfew who skipped class had tattoos and Alex’s own best friend warned her against dating. But a few episodes later, Dean turned out to be just misunderstood. He was a devoted and loving boyfriend who just had trouble expressing his emotions.”

Ella continues to discuss each show and how the “bad boy” archetype was continually promoted.

From The Suite Life of Zack & Cody to the equally beloved The Suite Life on Deck, Zack was always known as the bad boy, especially when compared to his sweet, smart and sensitive twin brother Cody. His grades were constantly lacking, his only real goals in life were to play video games, and he was quite a player when it came to the ladies — yet who was the one that everyone ended up having a crush on, the one who always got the girl? Yup, bad boy Zack. While you may say that I can’t blame anyone but myself for my poor taste in guys, I think Disney should be held equally accountable for this one. What if the narrative was different? What if Dean ended up breaking Alex’s heart and Jesse ghosted Miley two days later. Imagine if Cody got the girls and all Zack got was an STD.

It seems that Ella’s argument stems from Disney creating an unrealistic image of what she should be looking for in a partner. Ella goes on to discuss how she has spent a lot of her dating life chasing the boys she saw while growing up on television, except they never have their moment of realization and remain “bad.” Aside from these shows, we can even look at classic films like Aladdin (he lies to Jasmine) or Beauty and the Beast (literally a beast turned prince for love) and see a similar narrative take place.

Disney is, of course, not the only company to present this kind of male character in their fictional series; however, considering they have such a large following and influence, their content reaches many. The idea of creating unrealistic stereotypes when it comes to Disney has always been an ongoing conversation, especially when it comes to Disney princesses and their appearance. Now, we are starting to see much more fair representation in the company, which will hopefully help curb some of these stereotypes for future generations.

What do you think of Disney’s stereotypes? Did any influence you as a child?