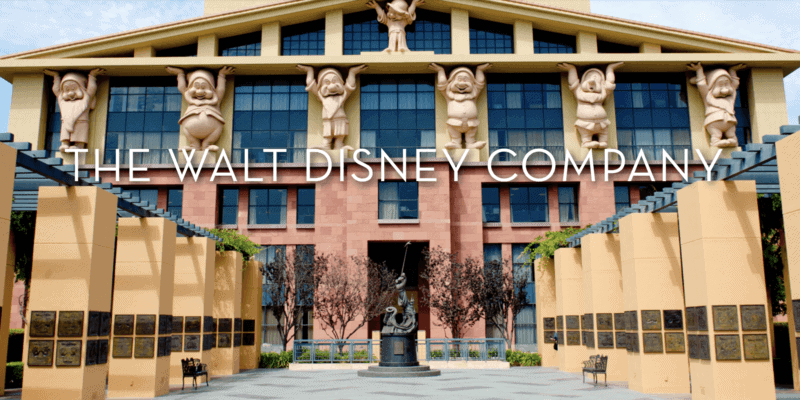 Earlier this year, The Walt Disney Company confirmed that it would relocate over 2,000 jobs from its existing headquarters in Burbank, California to the Lake Nona community near Orlando, Florida.

Related: Disney Relocating Over 2,000 Jobs From CA to FL May Be the Tip of the Iceberg

At the time of the announcement in July 2021, the Orlando Business Journal shared:

Related: Starbucks Next to Disney World Sells For Unheard of $6 Million

Disney’s new offices in Lake Nona are under construction, and the mass exit of employees has begun — the move is expected to be completed within about 18 months from the initial announcement.

The article also noted that, at this time, there are historic lows of available homes in Central Florida. This is largely due to the appealing tax laws the state offers for both individuals and businesses.

Stay tuned to ITM for additional emails about Disney’s major move to the East Coast.