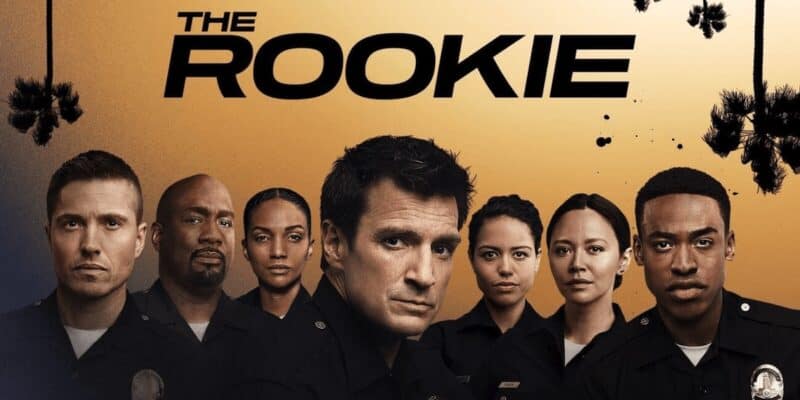 Last night, the world was shocked to learn about the tragic shooting that occurred on the set of the new Alec Baldwin film Rust, which left cinematographer Halyna Hutchins dead and director Joel Souza injured. According to reports, the gun Baldwin was holding had “live” rounds, which neither Baldwin nor the assistant director knew about, with both men assuming the prop gun was safe to use.

For those who may not be familiar with the term, a “live” round in a gun is not necessarily a bullet. In order to make things seem as realistic as possible, the gun will be loaded with a blank cartridge and gunpowder, but no bullet. That way, when the gun is fired, there is a loud bang, but no bullet is expelled. While that sounds safer, in reality, a blank round fired at close range can be just as deadly.

Sometimes something is wadded up and used as a cap for the blank round — traditionally paper or plastic. However, when the blank round is fired, the force can turn the wads into dangerous projectiles. It is not known at this time whether or not the blank round used by Baldwin had a cap or not.

In response to the deadly accident, ABC has announced that its police show The Rookie will no longer be using live rounds in its prop guns. The Rookie showrunner Alexi Hawley has decided that, from now on, the only guns used will be AirSoft guns and muzzle flashes will be added via CGI in post-production.

The tragic events in New Mexico yesterday have shaken us all, and our hearts go out to the friends and family of Halyna Hutchins and Joel Souza.

As of today, it is now policy on The Rookie that all gunfire on set will be Air Soft guns with CG muzzle flashes added in post. There will be no more “live” weapons on the show. The safety our cast and crew is too important. Any risk is too much risk.

As always, if you ever feel unsafe or witness anything that concerns you, please don’t hesitate to report it.

My door is always open.

Are you glad to hear that “live” rounds will not be used on The Rookie anymore? Do you think other shows and movies should join in? Let us know in the comments.