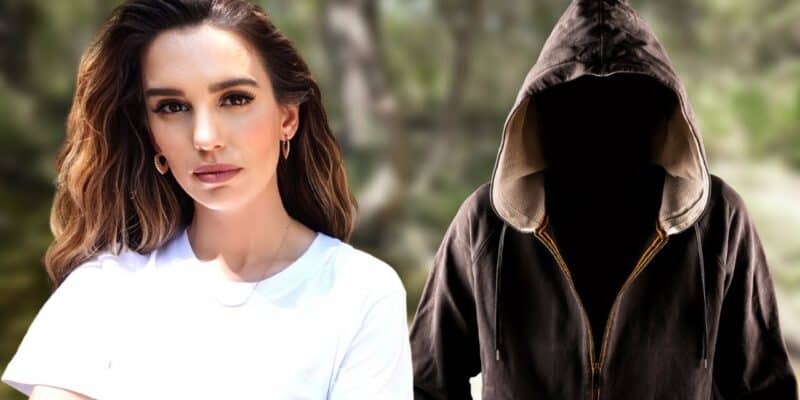 Christy Carlson Romano is known by many Disney fans for her extensive work with the Disney Channel, and now she is opening up deeply about what it was like to grow up under the spotlight of the Mouse, as well as the troubles she faced being a young actress entering the realm of Hollywood.

On Christy Carlson Romano’s YouTube channel, we have recently seen a lot of videos pop up which give viewers insider information. We have learned about why Romano and Shia LaBeouf, the two leads of the Even Stevens show, no longer speak, what it was like filming Cadet Kelly with Hilary Duff, how she lost all of her Disney money when she should have said no more, being scammed for tens of thousands of dollars, and more.

Romano has genuinely let all of her fans in on the more challenging parts of her life, and we keep coming back for more! In a recent video, the Disney star dove into her experience with a stalker. Romano begins the video by disclaiming that this is a serious video and is not a joke, as many have normalized the term “stalker.” The star, unfortunately, had a range of stalkers, some who ended up working for her as well as the press. The instances occurred so many times that she now has her house security protected, as she “cannot sleep at night” anymore unless she knows she is protected.

Another thing Romano does is put her husband’s hunting boots outside her door, as well as takes self-defence classes. Romano never opened up about the specific experiences she had with her multiple stalkers as she has in past videos with things like getting scammed by psychics; however, she used the video as more of an educational tool to ensure that others are constantly being cautious with who they are bringing into their lives, especially woman who post on social media.

If you want to check out the full video, you can below.

Comments Off on Multiple Stalkers Continuously Target This Disney Star