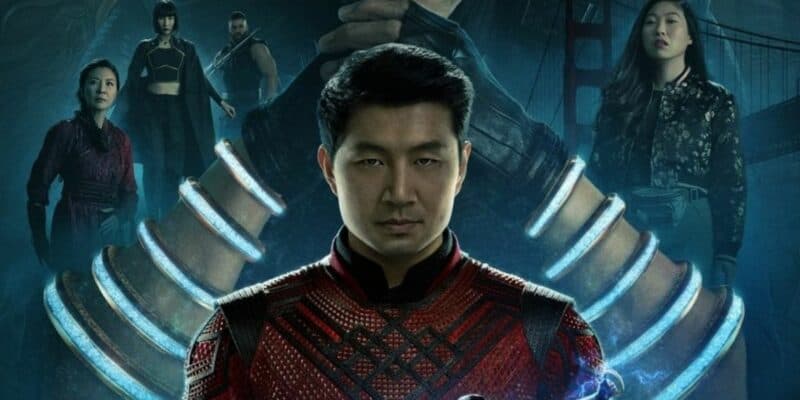 For fans of Marvel Studios’ adventurous film Shang-Chi and the Legend of the Ten Rings, they will be able to go behind the scenes of the film courtesy of the film’s lead Simu Liu.

Director Destin Daniel Cretton took to Instagram with multiple posts to showcase the cast and how hard they worked behind the scenes to bring this film to life. Simu Liu went on a press tour to not only hype the film but share some highlights from working on the set.  Some things shared were daredevil moves done on set and, of course, bloopers. The exclusive behind-the-scenes interview was conducted by Comicbook.com.

Director Destin Daniel Cretton posted a series of photos on Instagram with the caption posted below. He tagged Shang-Chi, Tony Leung, and a photo credit for Jasin Boland.

The great Tony Leung blew me away every day with his dedication, insight and humility. Working with him was an indescribable experience that I will cherish forever.

Simu Liu took to instagram as well to not only share some awesome behid-the-scenes stunts but also some bloopers that are sure to make viewers laugh out loud.

The captions for two out of three of the posts are posted below.

“Pretty much the worst wedgie of all time”

Simu Liu also answered questions regarding the film online during an Ask Me Anything session on a Subreddit dedicated to Marvel Studios. He spoke about the training regimen to prepare for this role, as well as working with other cast members.

“Well I almost broke my neck backflipping in my yard once, so I guess that counts as martial arts experience. As an actor I took a lot of side jobs to make some extra cash, and I would be an on again, off again substitute stuntman for when the actual stuntmen were either injured or didn’t want to bother.

For this movie I trained 5-6 hrs a day, 5 days a week with the stunt team in addition to bodybuilding and conditioning. I had my work cut out for me because Shang Chi is the Master of Kung Fu, and Simu is the Master of Almost Breaking His Neck. We were very proud of how it all turned out.”

Shang-Chi and the Legend of the Ten Rings premiered in September and in typical Marvel fashion, broke records with an incredible opening weekend. The film became the highest-grossing movie of 2021 at domestic box offices across the nation. It was previously reported that certain fans thought the movie would perform poorly, however, we can see that those thoughts were debunked within a matter of days. The film exceeded expectations, so much so that a sequel has possibly already been green lit.

If Shang-Chi were to receive a sequel, will you be stopping by the theater to check it out? Be sure to let us know in the comments!