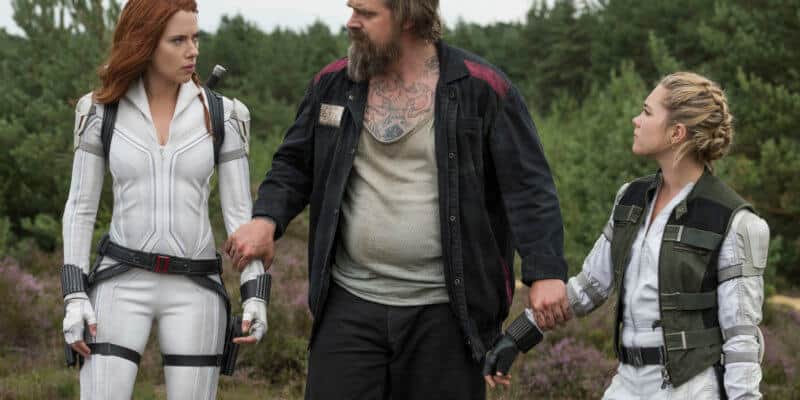 The Marvel Cinematic Universe is currently awaiting the arrival of Eternals (2021), which premieres on November 5. Marvel recently just concluded Season 1 of What If…? (2021), the critically acclaimed animated series. However, Marvel has now released a new documentary to for fans to watch.

This new documentary goes in depth about the making of Black Widow (2021), one of the most controversial, tumultuous and talked-about Marvel releases of the last decade. Black Widow premiered on Disney+ Premier Access (for an additional $29.99 fee for subscribers) and theaters earlier this year, and it was recently added to the regular lineup of movies available on the streaming service.

Now, fans are going to be able to get an exclusive behind-the-scenes look at how the film was created and what all went into the production. Marvel Studios Assembled: The Making of Black Widow is available for streaming on Disney+.

Marvel and Disney collaborated on the Assembled documentary series, giving Marvel fans a look at how they create their blockbusters and series. Shang-Chi: Legend of the Ten Rings (2021) will likely be the next film to get an episode on the series.

Black Widow introduced a variety of new characters to the MCU. According to ComicBook.com, Florence Pugh (Yelena Belova) spoke with the publication about being the new face of Black Widow in the MCU and how it felt having the torch passed down to her.

“First of all, I think when I came on board there wasn’t even any conversations of whether there’d be this scene or that scene or a future Yelena,” Pugh explained. “It was just like, ‘Get involved, get stuck in.’ And I was so grateful to be invited. Going forward, I think the most wonderful thing and the scary thing is that, obviously, I’ve got major shoes to fill. It’s just been really wonderful seeing all the ways that Scarlett’s changed conversation about her character. And I think for me, whatever future there is, I would love to, I suppose, follow in her footsteps in that way. How do we make Yelena different, how do we make her stand out? How do we make her powerful? And that’s going to be an ongoing, I hope, conversation. Yeah, I suppose follow in Scarlett’s footsteps in that way, changing it.”

As we previously reported, Scarlett Johansson sued Disney over the release of Black Widow, which went on to become one of the most highly publicized and talked-about occurrences to happen in Hollywood during 2021. Since the differences have been settled by both parties, it has allowed Black Widow to be seen in a more positive light. There is no official word on whether a Black Widow sequel is in the works, however, Tower of Terror is moving forward with Johansson at the helm.

Are you going to be watching the newest episode of Assembled? Be sure to let us know in the comments!