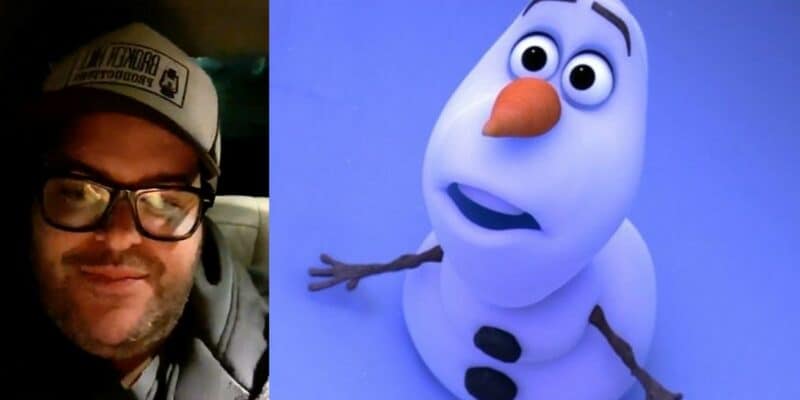 Get the tissues ready! Sometimes a bad situation can be met with good, and in this case, that’s exactly what has happened. Josh Gad, the famous voice of Frozen‘s Olaf and fan-favorite actor, LeFou, in Disney’s live-action Beauty and the Beast, has spread a little joy on social media after the hard news that his daughter was bullied.

Josh Gad took to Twitter @joshgad to share, “Some boy bullied my daughter today at school and I’m here to say that that despite my lovable roles, that little fucker does not want to see me angry.”

While Gad’s initial tweet doesn’t seem like anything positive will come from it, instead, he follows it up with a dose of goodness! He received several responses from his fans and his loveable side once again shined through with, “Been reading a lot of your responses and it breaks my heart to see kids getting bullied. Happy to leave a message for some of your tikes to cheer them up. Give me their names. Also, a shoutout to our school 4 reaching out & immediately offering support & guidance. Love them.”

And Josh wasn’t kidding about sending shoutouts! Soon after the initial tweet, he took to Twitter to share messages in response to comments received. Check out the message to a boy named Liam:

The messages from Josh just keep coming! Check out the sweet message he sent to Blake:

Here’s another to Easton, now “one of the coolest people” Josh knows:

I’m not crying… you’re crying! So far we’ve counted around 10 messages Josh has sent to followers. Finally, around 2:00 a.m. Josh tweeted, “Alright. Heading into work. Love you all! Will try to do some more later.”

How amazing is this? Turning a situation such as bullying into a positive message for others. We’re feeling the love!

Have you checked out all of Josh’s messages on Twitter? It’s worth the time.