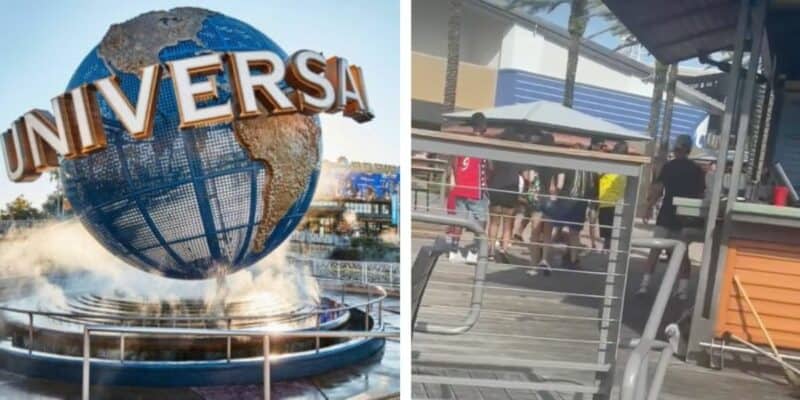 Typically, when a Guest visits any of the Orlando theme parks, they are met with a magical adventure and memories that will last a lifetime. With so much to see and do, visiting any theme park tends to be an incredibly positive experience.

When Guests visit Universal Orlando Resort, they have a tonne of adventures to choose from! Whether you want to explore CityWalk, enjoy Universal Studios Florida or Islands of Adventures, or get wet at Volcano Bay, the ways you can spend your day are endless. That being said, it is essential to remember that if you are visiting the theme park, you must adhere to the rules and regulations set out by Universal Orlando Resort, as well as their safety guidelines.

One Guest recently shared footage with Inside the Magic of an altercation breaking out in front of one of the bars at CityWalk. Below are multiple photos from the fight that broke out between Guests.

The fight contained a lot of yelling as the crowds continued to physically push each other. Although it was unclear what caused the altercation, it should be made clear that fighting is not allowed at Universal Orlando Resort as it affects the safety of the surrounding Guests and Team Members.

Recently, we have also reported of a fight breaking out in the queue of one of the haunted houses at Halloween Horror Nights. In that incident, the Guests began knocking over barricades and fighting due to someone cutting in line. Universal security was on the scene within a minute and resolved the issue.