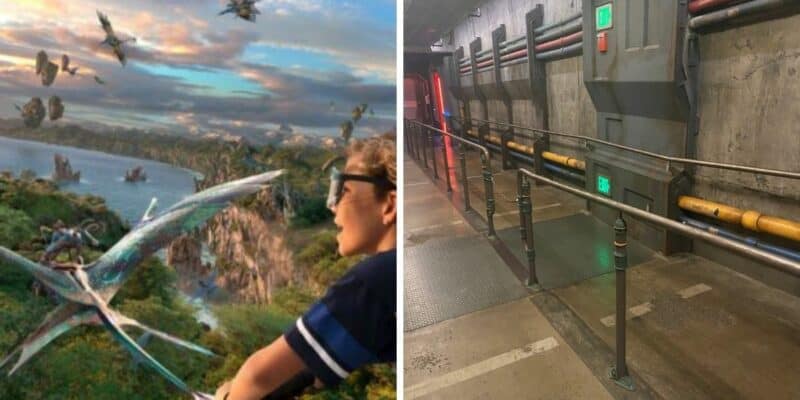 If you have visited Walt Disney World as of late, you may have discovered that there is now a brand new “FastPass” system called Lightning Lane!

Guests have already begun to use the Lightning Lane perk that the app offers.  Walt Disney World Resort has been missing FastPass+ since the Parks reopened during the pandemic. Then, Disney decided to turn their previously free system into a paid one. Disney Genie+ will be a paid system that will charge Disney World Guests $15.00 per person per day to utilize the Lighting Lane queue, which will be the old FastPass+ queue. Guests will be able to pick one return time at a time for select attractions and skip the lines when their turn arrives. There is also an added attraction cost for certain rides at each Park that have their own fee.

At Disney’s Animal Kingdom, Avatar Flight of Passage has been down for around 30 minutes now, meaning all return times may be a little skewed. Thanks to WDW Stats (@WdwStats), we can check the direct status of the ride.

Those who do have Lightning Lane purchases for this attraction during the times in which it broke down can return to the ride as soon as it is once again available; you can keep an eye on its status on the My Disney Experience app.

Would you pay $14.00 to skip the Flight of Passage line? Let us know in the comments below.