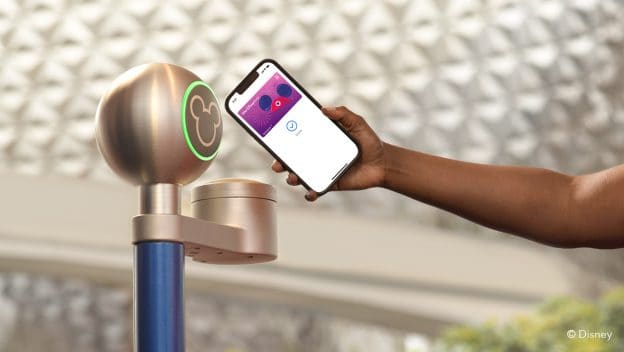 As many of you know, the Disney World complimentary Wi-Fi service is mediocre (at best). And even if Guest opt to use their cell service data instead, there are often so many others using the same cell signals that it still slows down the speed significantly.

A total of 20 permits were filed for a variety of locations across Walt Disney World Resort including six for Animal Kingdom Lodge, two at Art of Animation, two at Disney Springs, and eight at Old Key West. All of the permits are filled with Custom Cable for Wi-Fi work, though the permit does not list many other details.

With a total of 20 permits recently filed, we suspect Disney is looking to work on their Wi-Fi connection at these locations, which would be a huge improvement as many Guests tend to report issues with the Wi-Fi connection across Walt Disney World Resort.

Though nothing has been confirmed at this time, aside from the fact that these permits are clearly for Wi-Fi work with the company Custom Cable, it is clear Disney is looking to do some type of work on their Wi-Fi service at these locations. As always, Inside the Magic will update you as we get information.

Disney’s internet service is something that many Guests have complained about over the years so hopefully, with the new work Disney is planning, Guests will have faster and more reliable service while at Disney World.

Do you wish to see Disney World improve their complimentary Wi-Fi service? Let us know in the comments below.

If you want to visit Disney World and check out the four theme parks — Magic Kingdom, EPCOT, Animal Kingdom, and Disney’s Hollywood Studios — or stay at. oneof the various Disney World Resort hotels, make sure you get in contact with our friends at Academy Travel.