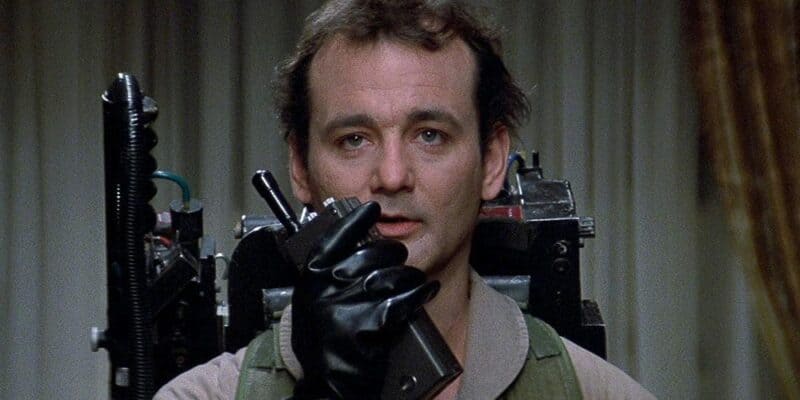 A small piece of casting information has Marvel fans speculating as to whether or not Bill Murray will be the next big star joining Kevin Feige’s Marvel Cinematic Universe.

A new casting leak has fans speculating as to whether or not Murray might join the cast of Ant-Man and the Wasp: Quantumania. This would mark the legendary actor’s first time starring in a Marvel film.

The aforementioned casting detail, which you can read below via Central Casting notes that John Townsend was cast in  Dust Bunny AKA Ant-Man and the Wasp: Quantumania, as a photo double for Murray:

“Central Casting describes a photo double as someone who “must resemble an actor as closely as possible in height, build, hair color, and complexion. They often need to look like they could be the actor’s twin. A photo double can be used when a principal actor is in a scene but is not the focus and is essentially functioning as a Background Actor. Since the photo double looks like the actor from a distance, they can film in the actor’s place while they prepare for other scenes.”

Bill Murray is best known for his roles in the films Ghostbusters, Gorundhog Day, Caddyshack, Meatballs, Garfield: The Movie, and the 2016 live-action adaptation of Disney’s The Jungle Book.

With being such a veteran actor, it would be no challenge for Bill to immerse himself into the Ant-Man film. Even though this would be Bill’s first time in a Marvel film, he is no stranger to the Marvel universe. Back in February, Ant-Man director Peyton Reed shared a tweet about Murray, letting fans know that the legendary actor voiced The Human Torch in The Fantastic Four Radio Show back in 1975. He also included an autographed portrait of the actor in the tweet as well.

“A Pre-SNL Bill Murray played The Human Torch in the Fantastic Four Radio Show back in 1975. I was a fan. Years later, at the GROUNDHOG DAY junket, he signed this for me. Happy Groundhog Day!”

A Pre-SNL Bill Murray played The Human Torch in the Fantastic Four Radio Show back in 1975. I was a fan. Years later, at the GROUNDHOG DAY junket, he signed this for me.

At this time, neither Disney nor Marvel Studios have released any official information regarding Murray’s involvement. The film is expected to be released to theaters on February 27th, 2023. We previously reported during the release of the last Ant-Man and the Wasp film, Disney Springs had a special limited-time menu at Jock Lindsey’s Hangar Bar to celebrate the movie.

Filming Ant-Man and the Wasp: Quantumania has gotten underway in San Francisco.

Will you be stopping by theaters to check out Ant-Man and the Wasp: Quantumania with or without Bill starring? Be sure to let us know in the comments!