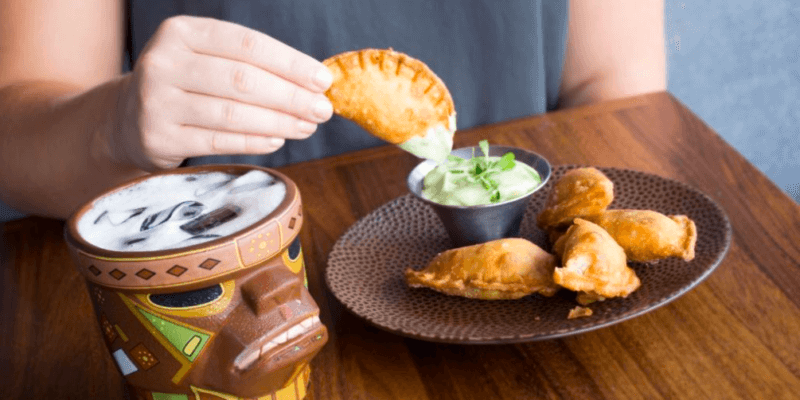 One would think superheroes typically pack a big appetite. Unless of course those superheroes are the size of, let’s say an ant.

The menu features some of the restaurant’s most popular plates, only now they’ve been either blown up to a massive portion or shrunken down to a tiny bite. The new menu will include: 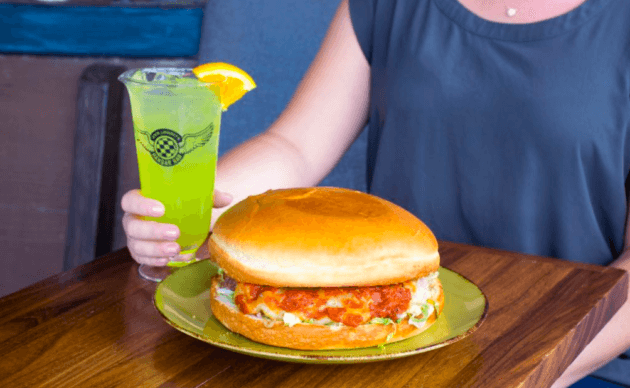 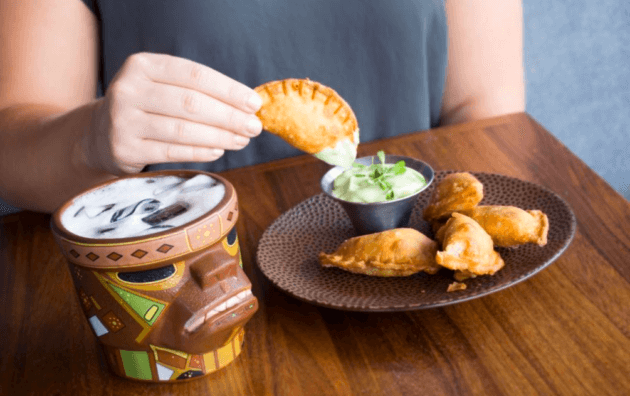 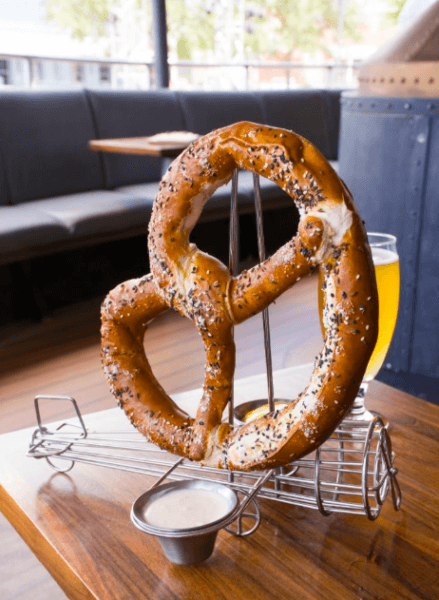 Jock Lindsey’s Hangar Bar is fantastically themed as a 1940’s airplane hangar turned dive bar and the former home of Indiana Jones’ sidekick and pilot. The special Ant-Man-themed menu will only be available through July 15, so fly over to Jock Lindsey’s as soon as possible at Walt Disney World! 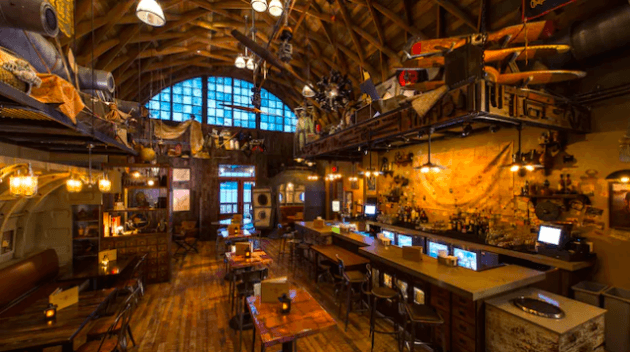 Marvel’s “Ant-Man and the Wasp” buzzes into theaters Friday, July 6.