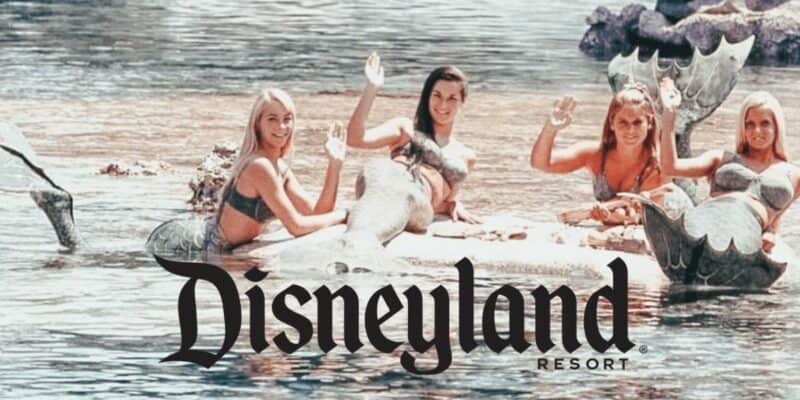 For those of you who don’t already know — The Submarine Voyage was a theme park attraction at Disneyland in Anaheim, California, which was inspired by the actual submarine (the first nuclear-powered submarine titled the USS Nautilus) which ventured to the North Pole in 1958.

The attraction vehicles were designed to resemble real submarines, which allowed Guests visiting the theme park to dive right below the surface of the water and take in the incredible views of the undersea life in the tropical lagoon.

But those Guests who were visiting Disneyland Park in 1959 also had the opportunity to spot mermaids!

Related: Blast From the Past: Vintage Disney Parks Characters Then & Now!

Disneyland used to cast live mermaids who spent their days flippin’ their fins around the beautiful tropical lagoon. But do you know the audition process that mermaid-wannabes had to go through? Let’s just say it was a bit intense…

According to a TikTok video, one of the previous Disneyland mermaids came out and explained the insane audition process, which included having their hair pulled (to make sure it was real) and having their ankles and wrists tied with a cloth and then dive and swim like dolphins.

At this time, the Disneyland mermaids are no longer inside the Park and the Finding Nemo Submarine Voyage opened to Guests in the Tomorrowland area of Disneyland Park in 2007, which is a reimagined version of the original Disneyland attraction, featuring some of our favorite friends from the Disney Pixar film Finding Nemo.

Do you remember when Disneyland used to have live mermaids in Tomorrowland? Do you know anyone who auditioned to become a mermaid? Let us know in the comments.