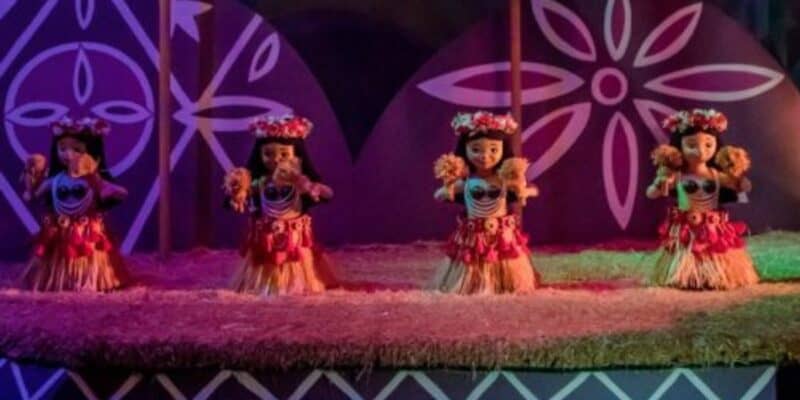 But on a recent trip to Disneyland, Guests noticed that one of the animatronics was not working properly, causing a noticeable malfunction.

During one section of the ride, Guests will float past the iconic hula dancer animatronics. However, on a recent trip, one of the hula dancers looked as if she just gave up and got tired as the animatronic was just at a standstill while the other animatronics continued to dance.

@kaitkillbrew shared a video of the “it’s a small world” animatronic malfunction to TikTok, which you can check out below:

We do not know what is causing the unresponsive doll, but as we know technology can sometimes malfunction and we are sure Imagineers will fix the animatronic as soon as they can.

If you have never been on “it’s a small world”, Disneyland describes this iconic attraction as:

Have you ever seen an animatronic malfunction at one of the Disney Parks? Let us know in the comments below.