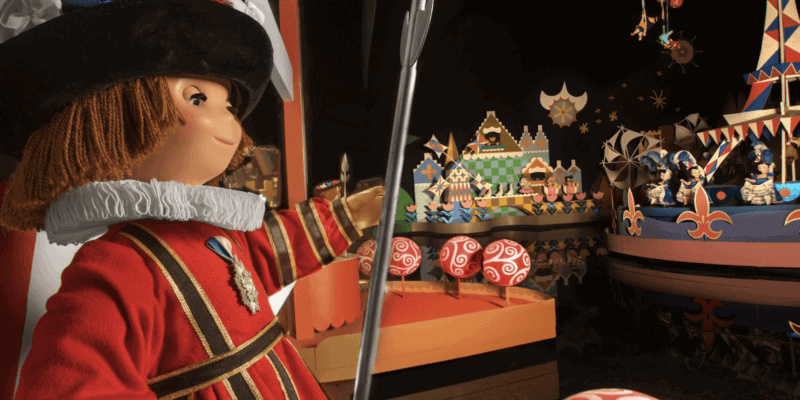 But did you know that the animatronics actually receive haircuts from time to time, as the hair on the dolls actually grows?

Now, the dolls in “it’s a small world” do not have actual human hair, but what’s interesting is that the yarn that is used for hair on the animatronics does still grow due to the humidity inside the attraction, causing Cast Members to have to give them haircuts once per year, according to a TikTok video shared by @themouselets.

Did you know that the dolls featured on “it’s a small world” get haircuts once a year because the yarn grows due to the humidity inside the attraction? Let us know in the comments below.

Comments Off on “it’s a small world” Animatronics Have Hair That Actually Grows!