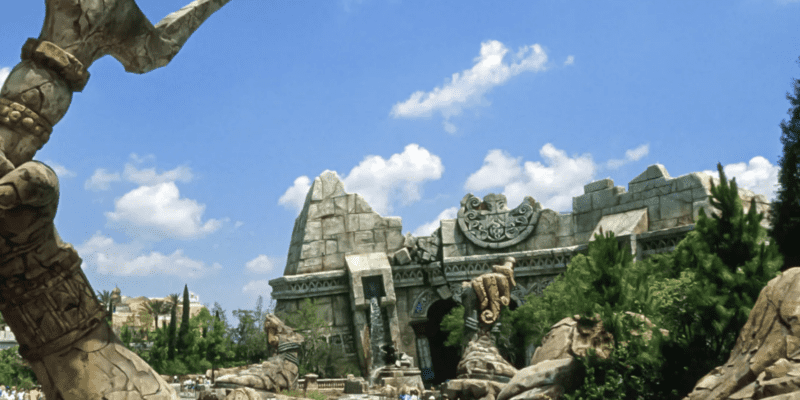 As we move into October we want to help you plan your upcoming trip to the Universal Orlando Resort.

Every month the Universal Orlando Resort needs to perform refurbishments on some of its attractions. These refurbishments are very important for the upkeep of the theme parks, however, it may mean that your favorite attraction may not be open when you visit. Today, we break down every attraction that will be closed in October 2021.

Thankfully, if you have a trip planned to the Universal Orlando Resort in October there are not many attractions that will be closed for refurbishments. However, some shows may be shown as “unavailable attractions” but truly they are replaced with other shows for the Halloween season. Meaning there is plenty of entertainment available to you for your October Universal vacation!

Here are the attractions that are unavailable at Islands of Adventure in October:

Volcano Bay will only have one attraction closed for refurbishment in October. Maku of the Maku Puihi Round Raft Rides will be unavailable in October, so despite it being Halloween season, with the warm Florida sun, you should still be able to enjoy a full day at Volcano Bay.

Let us know in the comments if you have an October vacation at Universal!

Want to book a Universal Orlando vacation? We can help, click here for more information.