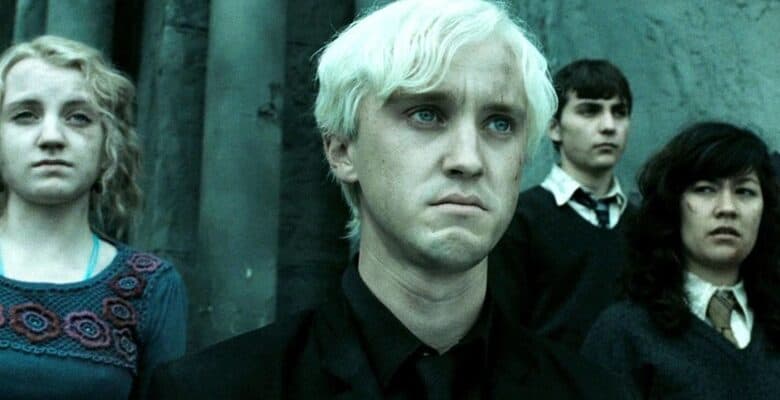 Although the Harry Potter film series may have come to a close, the franchise continues to live on. With its timeless popularity comes the love for all of the actors that were involved in the films, bringing some of our favorite characters to life.

Draco Malfoy may have played a bullish Slytherin in the Harry Potter franchise, but actor Tom Felton is a real-life sweetheart! The actor is beloved by many, which is why his recent medical emergency caused a massive panic. This past week, Felton played in a celebrity golf match at the Whistling Straits course in Kohler, Wisconsin, when he fell to the ground and passed out.

Tom was not able to walk after resuming consciousness and was carried away in a cart. The sudden shock of the situation had many fans on edge, sending Felton well wishes and messages of hope on social media. Now, the actor has finally spoken out about what happened.

On Instagram, Felton posted a video thanking his fans for sending him love while he was recuperating from the “scary” incident. He noted that he is “finally” on the mend, which is excellent news. Tom ended the video by playing a song that had lyrics that said, “don’t you worry, Tom is going to be fine,” which is great news. That being said, Felton did say that he is on the “road to recovery,” which signifies he is still recovering from the incident.

If you want to check out the video message, you can below!

feeling better by the day xx

Tom did not specifically mention what caused his collapse, but his cheery spirits hopefully indicate that all is well, and the issue is not severe.

Tom has a variety of films in post-production at the moment, such as Burial, Lead Heads, Save the Cinema, and Some Other Woman.