Photo Shows Current Weathering on Spaceship Earth - Inside the Magic 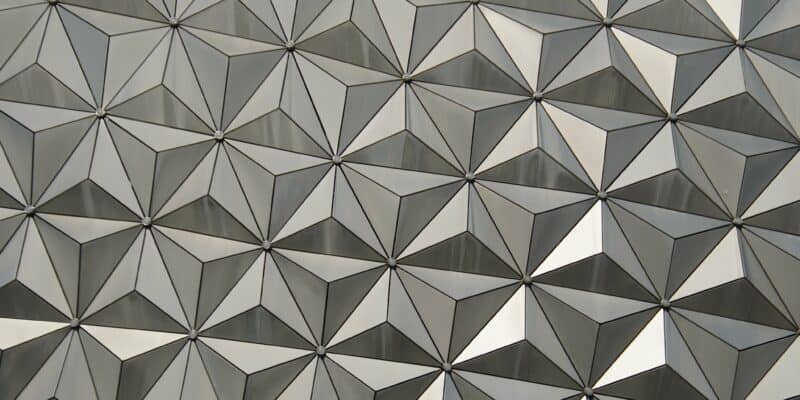 Imagineers have been working hard on installing the lightning for Spaceship Earth’s permanent transformation. In case you aren’t aware, the EPCOT icon will showcase an enhanced lighting package, illuminating the park icon with a rainbow of colors.

However, if you look a bit closer at Spaceship Earth, and not focus so much on the new lightning package installed, you may notice some weathering on the EPCOT icon.

There is regular maintenance. It would be interesting to read an article (or see on Disney+) about how Spaceship Earth is cared for.

There is regular maintenance. It would be interesting to read an article (or see on Disney+) about how Spaceship Earth is cared for.

As with anything, it is no surprise that Spaceship Earth is experiencing some weathering issues, especially being out in the hot Florida sun day in and day out. We have seen other areas of Walt Disney World experience weathering as well, including the Tangled area in Magic Kingdom.

We suspect Disney to clean and care for the weathering areas of Spaceship Earth in the near future as the theme parks are gearing up for Walt Disney World’s 50th anniversary, which will kick off on October 1, 2021.

If you have never been on Spaceship Earth, Disney World describes this attraction as:

Have you been to EPCOT recently? Let us know in the comments below.

If you want to book a Disney vacation and see EPCOT’s new lighting package when it debuts, be sure to get in touch with your travel agent and start planning today. If you’re not yet working with a travel agent, be sure to reach out to our friends at Academy Travel, who will be with you every step of the way when planning your magical Disney vacation.