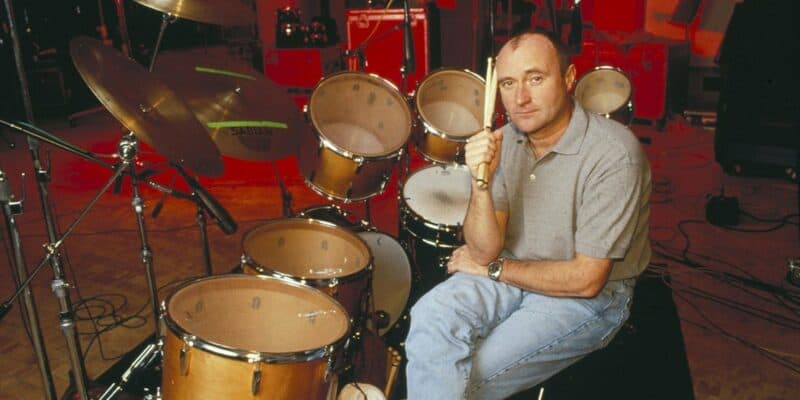 One of the reasons that so many Disney movies are successful and stick with us for ages is not only due to the stunning storytelling, animation, and detail — but the music.

Not every Disney film is a musical, but music does play an important role in almost every Disney film. Whether the character is singing a song or an instrumental is backing a scene to give it the importance and feeling that it needs. There are a handful of artists that have heavily contributed to Disney, from Alan Menken to Randy Newman. Another who has graced Disney with the magic of his musical talents is Phil Collins.

Collins is a singer, songwriter, producer, drummer, actor, and overall incredibly talented artist who has worked with Disney on many soundtracks. In 2002, Disney gave Collins the prestigious Disney Legend award for his contribution to the company. Collins is known for his work on Brother Bear, and most notably Tarzan. The artist won an Oscar for “You’ll Be in my Heart,” a song we still hear each night at Disney World through Happily Ever After. He also sang “Two Worlds,” “Son of Man,” and “Strangers Like Me” in the film.

Collins, who is now 70 years old, has recently opened up about certain health issues that are now preventing him from doing what he loves, like play the drums.

“I’d love to but you know, I mean, I can barely hold a stick with this hand. So there are certain physical things that get in the way. I’m kind of physically challenged a bit which is very frustrating because I’d love to be playing up there with my son.”

His son, Nic Collins, has taken over drumming for Phil in Genesis, where Phil now only sings. Phil also underwent successful back surgery but had other issues that prevented him from walking correctly.

What is your favorite Phil Collins song? Let us know in the comments below!