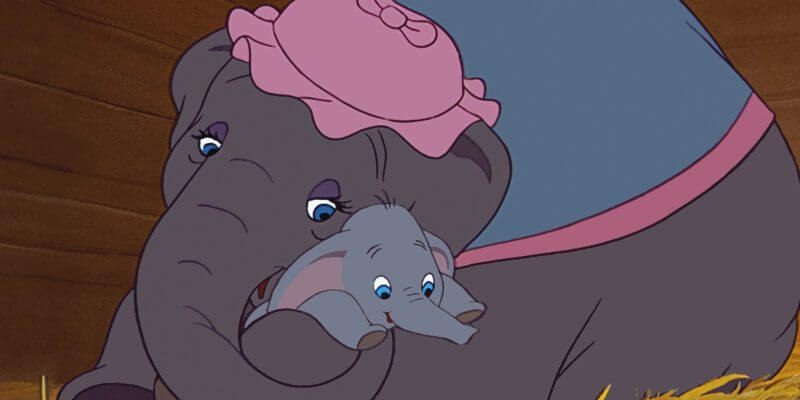 Mother’s Day is practically here. If your mom is a Disney fan and you’re still looking for plans, we have the perfect solution that is sure to bring a little pixie dust to her special day. The answer is simple: bring Disney to your mom with a Disney movie night!

Odds are, you grew up watching Disney movies, and your mom probably watched them with you. Disney has created a plethora of stories that celebrate the bond between mother and child. So when you sit down with Mom this Sunday, throw on one of these five Disney movies that are perfect for Mother’s Day movie night. 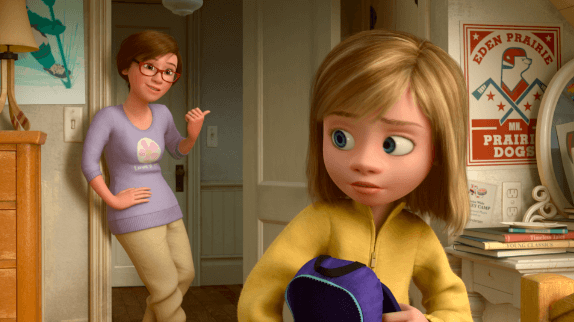 “Inside Out” is all about a young girl coping with her emotions as she tries to acclimate herself in her new home. The story focuses mostly on the emotions themselves as Joy and Sadness were brought to life as some of the most beloved new Disney characters in recent years.

When you look at the big picture though, the real story is Riley and her struggle with growing up in a new place. Her relationship with her mother and father is featured prominently, and the film also depicts the parents’ struggle to maintain their connection with their daughter. 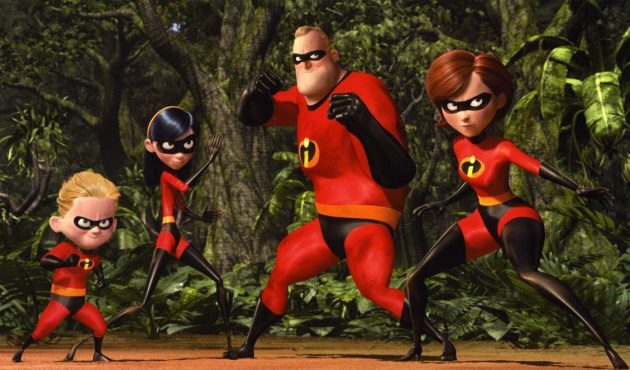 This one is a win-win. You get to watch a superhero movie, your mom gets a touching family drama and you both get a hilarious comedy. The dynamic of the Parr family is both comedic and realistic. The enthusiastic father wants his children to excel while he laughs at their antics, and the level-headed mother keeps the family grounded and safe.

Plus, it’s always a positive when the movie features a strong mother figure. Mrs. Incredible is probably the strongest member of the family, figuratively that is. 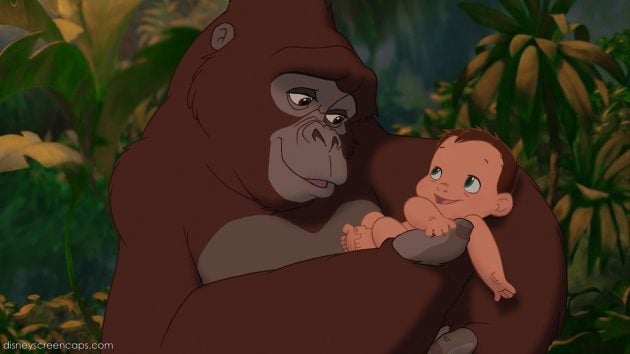 An orphaned, human infant, is raised by a gorilla as if he is her own baby. Do I need to say more? The 1999 animated feature instantly became a classic for its depiction of the relationship between a mother and son.

On top of that, the Phil Collins song “You’ll Be in My heart,” became an anthem for sons to dance with their mothers to at their weddings.

If you haven’t teared up yet, this will probably do the trick. The song “Baby Mine” plays as a young Dumbo visits his imprisoned mother. She reaches her trunk out of a window and rocks her baby before they wave goodbye to each other and everyone watching bursts into tears.

This Disney classic is sure to make you miss your mother, even if she is sitting on the couch next to you.

Even though this film is set in medieval Scotland, the theme of the story is really a very modern one. A rebellious teenaged girl is unhappy with the future that is laid out in front of her and she does everything she can to be her own person. Meanwhile, her mother tries her very best to ensure that her daughter gets what’s best for her.

Of course, there are some mystical antics thrown in there, including the mother being turned into a bear, but the story itself is very real. The whole thing is centered around the mother-daughter relationship and uses some Disney magic to make you feel every bit of their emotional journey.

There’s always the option of simply putting on that classic Disney movie you grew up watching. Your mother will surely love to relive the memories of watching a great movie with her son or daughter with a special movie night.

What Disney movie would you choose to watch to celebrate with your mother this Mother’s Day?