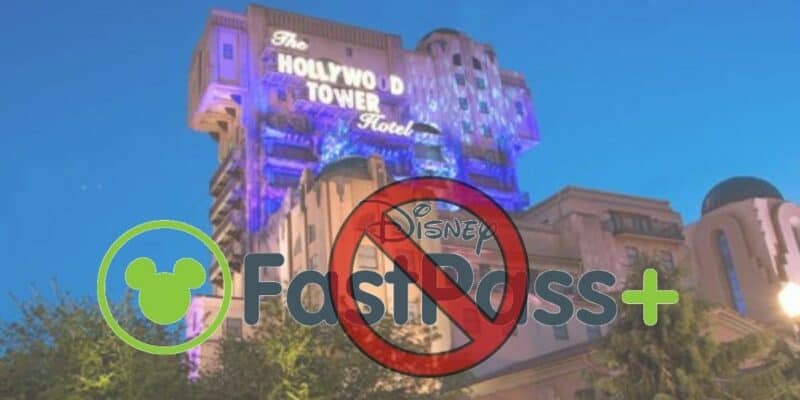 At the beginning of August, Disneyland Paris officially retired its free FastPass system and, instead, implemented a new paid system called Premier Access. This new system is charging Guests anywhere from €8-€15, which is around $9-$18, per ride at the theme park. The pricing varies depending on popularity.

DLP Report took to Twitter to share a photo of the newly installed Premier Access scanner spotted at Tower of Terror in Disneyland Paris. Per DLP Report:

How to buy and use your Disney Premier Access

Make sure you’re ready to ride by downloading the official Disneyland Paris app before your visit!

The Disneyland Paris website states which attractions are utilizing the Premier Access FastPass system at this time:

We do want to note that at this time, the only other Disney Park that currently offers a Premier Access system is Shanghai Disney.

However, Disney recently announced both FastPass+ at Walt Disney World and MaxPass at Disneyland will be retired and instead, Lightning Lane will debut.

If you visit Disneyland Paris in the near future, will you utilize Premier Access? Let us know in the comments below.

If you want to visit Disneyland Paris on your next vacation, be sure to get in contact with our friends at Academy Travel who will help you book your hotel reservations, Park Pass reservations, and dining reservations! Start planning your magical vacation by clicking here.