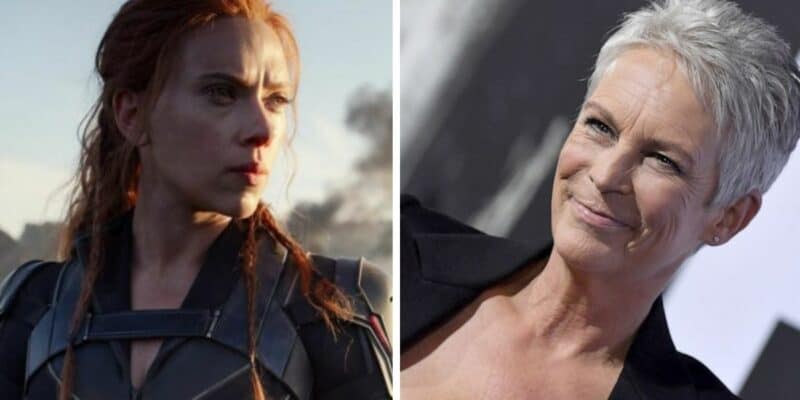 The Scarlett Johansson lawsuit against Disney has been quite an interesting ride as it has not only affected the two involved, but many actors are coming out of the woodwork to defend one side or another.

In case you missed it, Scarlett Johansson has sued Disney for alleged breach of contract on Black Widow. In Johansson’s claims, Black Widow was meant to have a sole theatrical release, where the actress would coup some of the box office sales as a financial bonus. When Disney decided to launch the film sumptuously with the paid Premier Access on Disney+, Johansson argued that that took away from potential theatergoers who could have filled seats and upped the box office number.

Since then, Disney has agreed to give Johansson compensation for the Premier Access sales; however, it seems that the lawsuit is continuing to move forward. When the news broke, Emma Watson, star of Cruella, which also underwent the same release plan, noted she was looking into legal action.

Considering Cruella 2 is already confirmed, I personally doubt any further steps will be taken. Dwayne Johnson was totally cool with the release plan for Jungle Cruise, which followed the same model. Elizabeth Olsen, a fellow Marvel star, stood in defense with Scarlett while Doctor Strange and fellow co-worker Benedict Cumberbatch thought the whole thing was messy.

Now Jamie Lee Curtis (Freaky Friday, Halloween) has spoken up about the situation and is team Scarlett all the way! The actress recently said:

“I recently watched her own the screen as the Black Widow, who exacts revenge on a powerful figure who manipulates (emphasis on man) women to fight for him. And then I saw her brilliant response to a real-life manipulation (same emphasis), when she filed a breach-of-­contract lawsuit against the studio, alleging its decision to release the film simultaneously in theaters and on streaming cost her substantial losses in pay. Whether as an assassin with a conscience, an actor with an emotional center or, having just given birth to her second child, a fierce mother, the message is clear: Don’t f**k with this mama bear.”

It seems that Curtis sees Johansson as a force to be reckoned with and is glad that she is fighting Disney based on their alleged contractual agreement. Disney has called Scarlett “callous” and noted that she has no merit when it comes to the lawsuit, with Johansson’s team rebutting by calling the company misogynistic– as you may assume, the relationship between the two is no longer the same.

Disney has not stepped back from working with Johansson, which included the rumored Tower of Terror film Johansson was said to be producing and starring in. With Disney fighting to move the case to arbitration, the details of what is going on, which were once so open, will likely become much quieter.

Stay tuned to Inside the Magic as we continue to follow the legal battle until an outcome is reached.

What do you think of the current battle between Disney and Johansson? Do you agree with Jamie Lee Curtis?