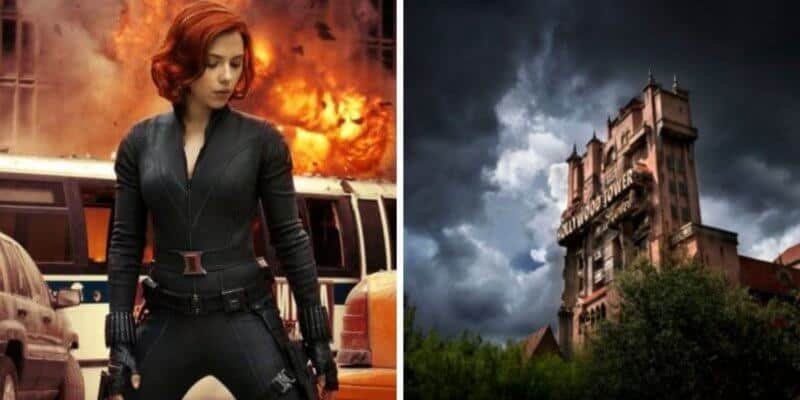 Scarlett Johansson and Disney have been at odds lately, and now, it seems that the bad blood is only growing between the two.

The feud began when Scarlett Johansson sued Disney for releasing Black Widow, the latest Marvel film, on Premier Access on Disney+. According to Johansson, Black Widow was meant to have an exclusive theatrical release, as noted in her contract, and Disney breached that. With some of Johansson’s pay coming from the film’s box office sales, her legal team has argued that the simultaneous release of the film on two platforms may have swayed potential theater-goers to stay home since the option was available to them.

Since the initial report of Scarlett’s decision to sue, there has been a back and forth between Disney and Johansson’s team, which has been shared publically through the media. Both parties have made it clear that they are not in a good place at the moment in terms of their working relationship.

Now, it seems that this debacle is bleeding into other projects the actress had with Disney. One of the most recent announcements that we heard about future projects Scarlett was planning with the Walt Disney Company was that the actress would star and produce a new movie based on the classic Disney Parks attraction, The Twilight Zone Tower of Terror. Which is something we are starting to see more of after the success of Pirates of the Caribbean and Jungle Cruise.

Many fans of the ride were ecstatic to hear that a new live-action film was in the making, but now, it seems that film has come to a screeching halt, much like the ride’s service elevator does! Reportedly, Disney has decided to cut ties with Scarlett Johansson on all future films. It seems likely that this would include Tower of Terror, as the film has not yet gone into production. With the ongoing lawsuit, the advancement of any Disney film would be a conflict of interest, so this split is understandable, however, unfortunate to those waiting for the film.

It is currently unclear if, how, and when a new live-action Tower of Terror film will come to be with the current circumstances in place. Stay tuned to Inside the Magic for all of the latest information regarding the film.

Are you sad to hear that Tower of Terror starring Scarlett Johansson is likely a no-go at this point?