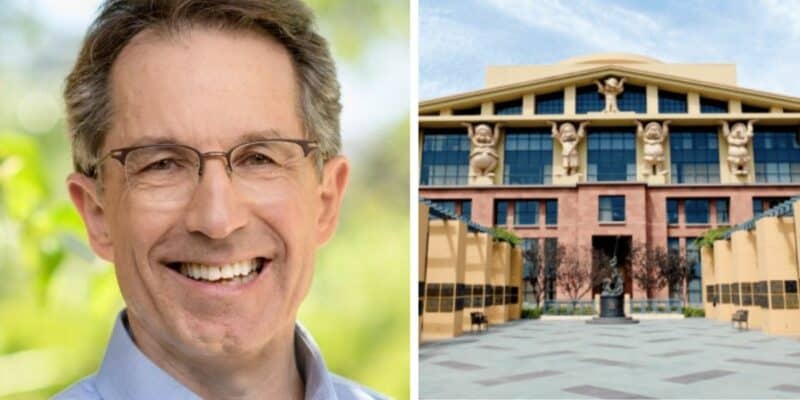 With the enormous success of the Walt Disney Company, it is always surprising to see one of the higher-level executives walk away. More often than not, the decisions and influence that these executives have helped shape the company, so watching them leave after creating such success is always the start of a new, untold chapter.

Gary Marsh, who has been with the Walt Disney Company for the past 33-years, has walked away from his position of president and chief creative officer of Disney Branded Television, according to The Hollywood Reporter. A job he was promoted to last year. Reportedly, Marsh extended his contract in 2020 but made it known years ago that he desired to leave. It seems that Marsh wants to create his own work as he has gone to pursue a dream of starting his own production company.

It seems that Marsh extended his contract so that he could assist with the Fox acquisition and the reorganization that would follow, but he planned to leave afterward. March will remain with the company through 2021 and work with Disney General Entertainment chairman Peter Rice who will assist in the changeover; a replacement is said to be announced in the following days.

“Gary’s leadership and creative genius have shaped a generation of beloved kids and family programming, and we are forever grateful for the indelible impact he’s made at The Walt Disney Company. Gary is a valued leader and good friend, and we’ve been talking about this move for years. So when he decided to focus solely on producing after three decades of an amazing executive career, I jumped at the opportunity to keep him among us.”

It seems Marsh is leaving the company with lots of love in his heart.

“For 33 years, I’ve had the greatest job in television. The stories we’ve told, the music we’ve created, the stars we’ve discovered, the franchises we’ve built — all of it has entertained and engaged millions of kids and families around the globe. Thanks to the reach of Disney’s streaming platforms, those stories will live forever in the hearts and minds of future generations, alongside all the new stories I look forward to telling. There simply could not be a more compelling or creatively stimulating time to enter the production ranks.”

With Disney+ taking over the Disney Channel quite quickly, it will be interesting to see what comes of this sector of the Walt Disney Company.

What do you think of Gary Marsh stepping down?