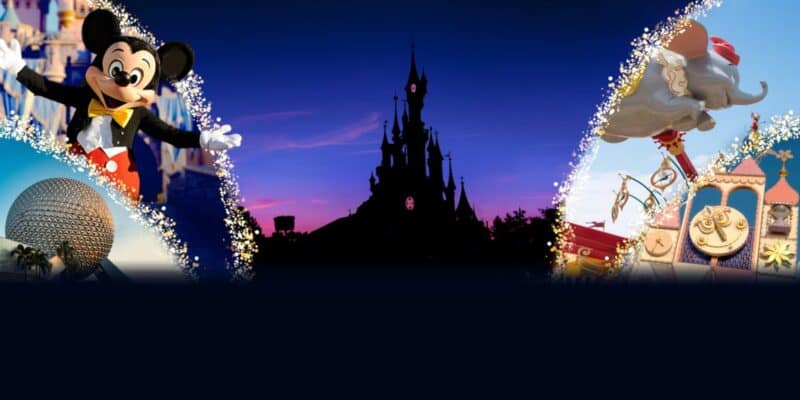 One of the worst things about a Disney vacation is that it has to come to an end at one point or another. Even if you live nearby, you always have to go home when the time comes and leave the magic. But just because you are not in Magic Kingdom doesn’t mean you don’t get to experience Cinderella Castle!

Disney+ is making it much easier to combat those Disney blues by allowing fans to enjoy a little piece of magic from Disney World, Disneyland, and the rest of the Disney Parks in their own home. Disney+ has created a plethora of series that bring to life Disney attractions, Disney Cast Members, and show fans how everything came to be, such as The Imagineering Story and Behind The Attraction. On top of that, you can also watch Disney weddings and see how the Parks are able to transform overnight for Christmas and Halloween magically.

There are even options to watch the Disney World Parks from sunrise with relaxing music playing in the background of the time-lapse, which is a great thing to play while you are waking up in the morning, or even getting some work done. Because Walt Disney World Resort is celebrating 50 years of magic, Disney+ is joining in on the fun!

There is now a section titled “Celebrate 50 Years of Disney World” which lumps all of their Disney Parks content into one place. Below is a full list of everything included:

Disney+ also has a tonne of movies that are inspired by the Disney Parks:

On top of that, the list of movies that are featured at Disney Parks is even greater. My favorite thing to do when I miss Disney is turn on a 90’s sitcom and watch the Disney World episode, which a majority of shows had due to Michael Eisner’s push to bring people to the Park. Boy Meets World‘s episode is on Disney+ and is a great episode to watch! Plus, ABC is releasing a special “The Most Magical Story on Earth: 50 Years of Walt Disney World” on October 1, which will likely be seen on Disney+ later to help bring fans into the magic from their own home.