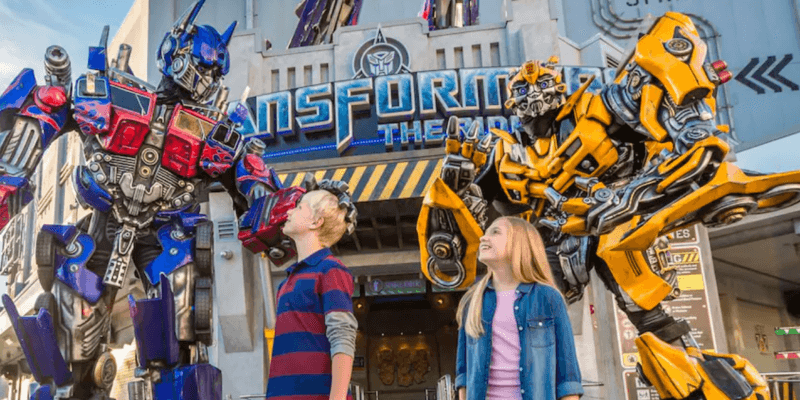 When Universal Studios Hollywood finally opened its gates on April 15 after being closed for more than a year, it welcomed Annual Pass Members with special appreciation days. Less than two months later, it released its Platinum Annual Pass and California Neighbor Pass as a way to entice even more locals to visit its exciting theme park. However, those two passes did not stick around for long and were unavailable for purchase just one month later.

Well, Universal decided to bring back the California Neighbor Pass on August 5, and now they have once again decided to bring back the Platinum Pass. The Platinum Pass is Universal Hollywood’s top-tier Annual Pass that has the highest price tag because it has the most perks — including no blackout dates and a complimentary ticket to the incredibly popular Halloween Horror Nights.

While it is exciting to see the popular pass make a return, there are some big changes that were made to the pass that could have a major effect on people’s decision to purchase one. Let’s take a look at what has changed with the Platinum Pass.

The new Universal Hollywood Platinum Pass comes with a new, higher, price tag. The Platinum Pass comes in at $529, more than $80 higher than it was when it was first available for purchase in June. For Guests who plan to visit the theme park frequently, that price is still incredibly reasonable considering they could go 365 times a year if they wanted to.

When Platinum Passes became available for purchase in June, Guests were able to use the Universal Express Pass from the time they entered the theme park until they either used all of their front-of-the-line access or until they left for the day. However, Guests purchasing the Platinum Pass now, will not be able to take advantage of the Express Pass until 3 p.m.

Since Universal Studios Hollywood is a small theme park, it is possible to be able to go on all of the rides with your Express Pass, even though you can’t use it until 3 p.m. However, it does seem off-putting that the price of the Pass has increased, but so have the restrictions.

Will you be purchasing the Universal Hollywood Platinum Pass? What do you think of the changes to the pass? Let us know in the comments!