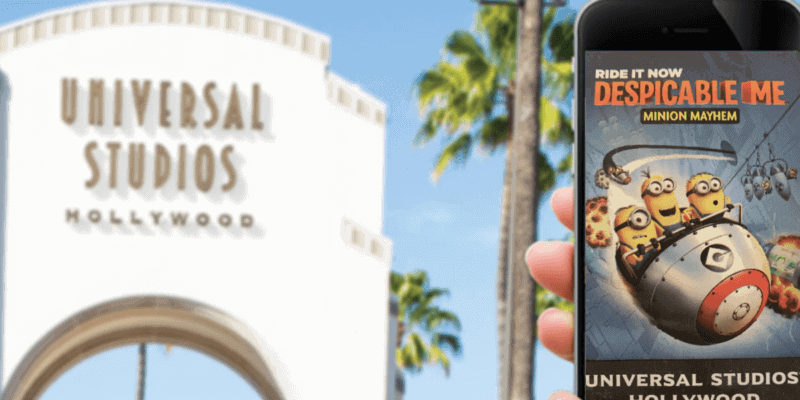 Shortly after Universal Studios Hollywood announced that the theme park would be reopening after a more than year-long closure, it also announced that it would be resuming sales of Annual Passes. At first, the only Annual Passes available were the Silver and Gold Annual Passes, however, the Platinum Pass and California Neighbor Pass were brought back in June.

Unfortunately, it seems that those passes were either too popular or not popular enough, as they were only available on the Universal Hollywood website for a few weeks. Universal said that the Platinum and California Neighbor Passes may come back in the future, but there was no date or timetable for their return. However, it now looks like Universal has decided to bring back at least one of them.

Since the California Neighbor Pass was only around for a few weeks the first time, if you want to grab yours, you may want to do it sooner rather than later, as it is possible Universal could remove it from the website at any time. The Platinum Pass is still unavailable for purchase at this time, but it could make its return at some point.

Before you purchase any of Universal Hollywood’s Annual Passes, make sure you check out all of the blackout dates and perks that come with the Passes, that way you can purchase the one that is the best fit for you.

Are you planning on getting a Universal Hollywood California Neighbor Pass? Let us know in the comments!

CLICK HERE to book your Universal Hollywood vacation today with our friends at Academy Travel – an EarMarked Diamond travel agency that can provide you with a free quote today!