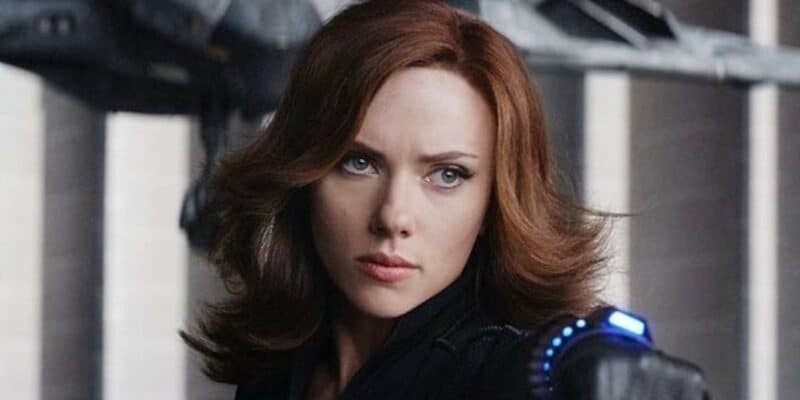 The Scarlett Johansson/Disney feud has been in the media spotlight over the past couple of weeks, but it seems that Scarlett is already ready to move on from the company.

When Black Widow was released, it was simultaneously released to both Disney+ Premier Access service and theatrically. Shortly after, we heard that Scarlett Johansson was suing Disney for their release plan, as she claims that the film was contracted to have an exclusive theatrical release. Reportedly, some of her financial gains would come from box office sales, and her legal team has argued that due to the release plan, some potential theatre-goers may have opted to stay home since they were given a choice.

Since the initial news of the legal battle, there have been words thrown on both ends, which has shown that both the actress and Disney are not in the best working relationship at the moment. Most recently, Disney reportedly cut ties with Johansson, axing her Tower of Terror film remake.

However, even with all of this news, it seems that Scarlett still is not having a tough time booking new roles for future films. It has now been confirmed that Scarlett will be joining the ensemble cast of Wes Anderson’s next movie, which will also star Adrien Brody, Jason Schwartzman, Tilda Swinton, Bill Murray, Margot Robbie, and Tom Hanks.

At the moment, not much more has been revealed about the new film. Still, we can see that she will be starring with fellow Disney veteran Tom Hanks, as well as Margot Robbie, who will be starring in Pirates of the Caribbean 6 as the new “Jack Sparrow”-type character, helming her very own ship as captain.

Scarlett has starred in nine Marvel films since 2010, and after her character died in Avengers: Endgame, mixed with the bad blood between the actress and Disney, it seems that we may not see her re-enter the Marvel Cinematic Universe in the near future.

What do you think of the Scarlett Johansson/Disney lawsuit? Let us know in the comments below.