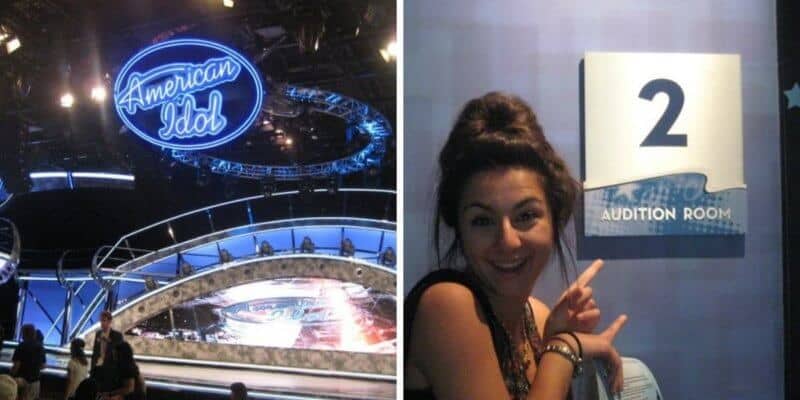 Disney Park attractions are some of the best features of the theme parks. From the highly immersive queues to jaw-dropping and unique ride experiences, it truly can be like nothing you have ever done before.

At Walt Disney World, the word “attraction” may mean something different to some Guests as attractions can vary from a high-speed ride on Rock ‘n’ Rollercoaster Starring Aerosmith to a more show-like attraction such as Walt Disney’s Carousel of Progress and much more.

Although iconic during their stay, some attractions have had to leave Disney World to make room for new attractions that can garner a larger audience and pique the interest of more Guests as certain ideas and topics become dated. At Disney’s Hollywood Studios, an attraction that had a great run but is no longer there is The American Idol Experience.

Guests visiting would feel like they were actually at a taping of American Idol with a replicated set, Guest judges, a host, and real contestants. Guests watching even got to vote their favorites into the finale show, which would happen at the end of the day! However, what most people did not know is that there was a second, even more, immersive attraction within The American Idol Experience.

To get participants for the show, Guests would have the option to audition. When you auditioned, you would enter a room similar to that of the real American Idol audition. There would be a vocal coach there who would listen to you sing, and give you feedback. From this audition, a select few would be chosen for each show throughout the day.

Inside the Magic interviewed Mark Daniel — Disney World Cast Member, Disney Parks Blog live stream host, Disney fact king, and much more —  in our Interviewing the Magic segment on our YouTube channel. In this video, Mark spoke about how in-depth vocal coaches would go, giving those who auditioned up to 30 minutes of a vocal lesson to help them improve.

To watch the full video interview, check it out below!

Personally, I have paid $100.00 for my vocal lessons in the past. When I did The American Idol Experience, I can vouch for Mark and say that even after moving to the show round, my coach spent time with me, ensuring I was correctly singing the song!

Because most Park Guests likely did not audition for the show when they visited, they may not have known how in depth Disney went regarding the show’s casting process! The show stage now is home to the Frozen Singalong.

Did you know about the audition process for The American Idol Experience?