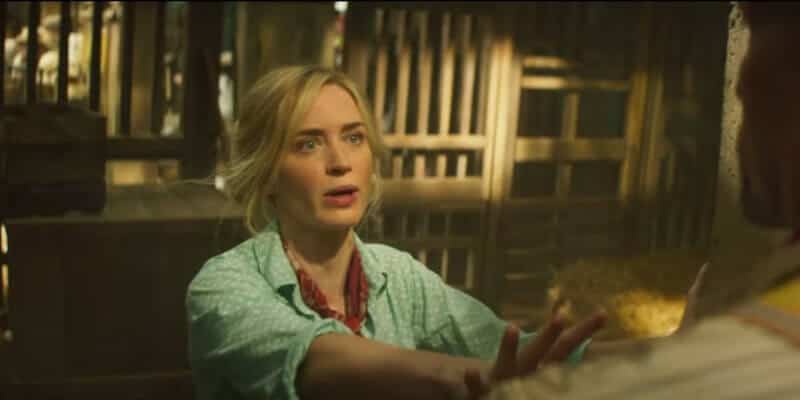 With the new release of Jungle Cruise, many Disney fans have nothing but positive things to say about the film, but what do the actors think about Disney’s choice to have a hybrid release schedule?

Like many other theatrical films that were released since the pandemic, Jungle Cruise not only debuted in theaters on July 30 but also Premier Access on Disney+. Premier Access allows viewers the option to purchase the film on their Disney+ account and watch it countless times at home without having to go to the movie theater.

When the pandemic began, this allowed for theatrical films to still have a debut, but now that theaters are once again opening, some actors have had major issues with this hybrid plan. Scarlett Johansson has been heavily discussed as of late after suing Disney for their release plan of Black Widow. Johansson reportedly had it specifically noted that Black Widow should have an exclusive theatrical release in her contract, which Disney would have then violated.

After Johansson’s news broke, it was also reported that Emma Stone is  looking into legal actions for Cruella‘s release, which plummeted on opening weekend at the box office and took to the same hybrid release. When Dwyane Johnson was asked if he would be making any legal moves against Disney for Jungle Cruise’s release, he noted that he would not and that he is actually on board with Premier Access.

But what about Emily Blunt? Blunt is Johnson’s co-star in the film and plays the character, Lily. Although Emily has yet to speak out on the matter regarding her stance on the subject, she would be more likely to take legal action against Disney in comparison to Johnson based on past events.

Emily Blunt starred in A Quiet Place II, which was directed by husband John Krasinski, and had to be pushed back theatrically due to the pandemic. Blunt is said to be against the hybrid release style, as both she and her husband ensured that Paramount+ would not interfere with the film’s theatrical release. The streaming service had to wait 45 days before having it available on the platform, which was actually shortened from what the couple originally was contracted for. The two seemingly have taken legal action against Paramount+ for that shortened timeline, which could mean that Blunt will not be so complacent when it comes to Jungle Cruise.

That being said, Emily has not mentioned suing Disney or any issue regarding how the film was debuted. As of now, it seems both actors are happy with the film’s hybrid release.

Do you like that Disney is offering films on Disney+’s Premier Access as well as a theatrical release?