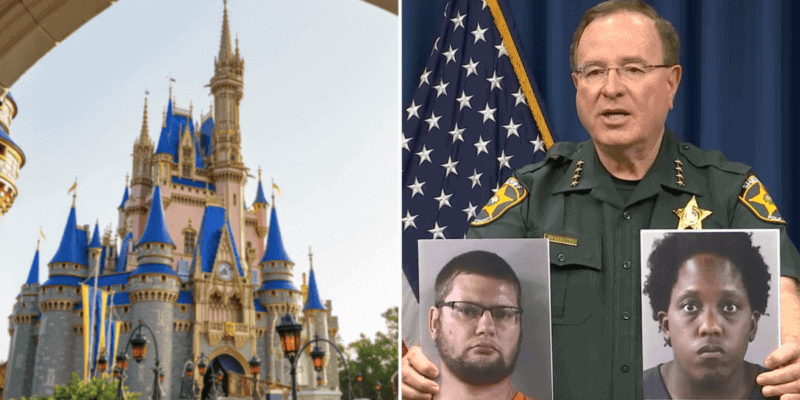 The six-day operation targeted those who use the internet to prey on children, according to the Polk County Sheriff’s Office. In total, 17 suspects face 49 felonies and two misdemeanors.

Polk County’s Sheriff, Grady Judd, shared the details of the undercover operation which was called Operation Child Protector. The press conference revealed the horrific circumstances under which this group of 17 suspects was arrested.

Polk County was joined by the Orlando Police Department and the Orange County Sheriff’s Office, among others, in the large-scale undercover sting. At the conference, Judd explicitly stated that Operation Child Protector is “very important to us and very important to the community, and most importantly it’s important to the children we saved.” The Polk County Sheriff then went on to describe the 17 suspects as “deviants.” While most of the offenders were from Florida, it was shared that one of the arrested individuals came from as far as Los Angeles, California.

The undercover sting saw the offenders met with members of various police departments instead of the young children that they intended to meet — the Sheriff detailed most were 13 and 14-year-old girls and boys. Judd revealed that the officers were “online, undercover, posing as children.” At the press conference, the Sheriff shared the images of the arrested individuals, including three people that work at the Walt Disney World Resort.

Jonathan McGrew and his partner, Savannah Lawrence, were among the arrests. Both McGrew and Lawrence work as custodians at Disney’s Hollywood Studios and were confronted by the police after attempting to meet a 13-year-old girl. Lawrence confessed to the officers that she and McGrew did come to engage in indecent activity with the child.

Another Disney World employee was also arrested during this sting. 26-year-old Kenneth Aquino works as a lifeguard at Disney’s Animal Kingdom Lodge and was arrested by police after leaving his pregnant girlfriend to meet a child. Judd revealed that Aquino was working towards a Special Ops career before a background check found affiliations with gang members. It was also shared that Aquino turned up at the scene wearing his Disney Resort Cast Member uniform. The offender confessed.

You can watch the full press conference here.

The Walt Disney Company has not yet issued a statement on these employee arrests but we will be sure to update you on this developing case.