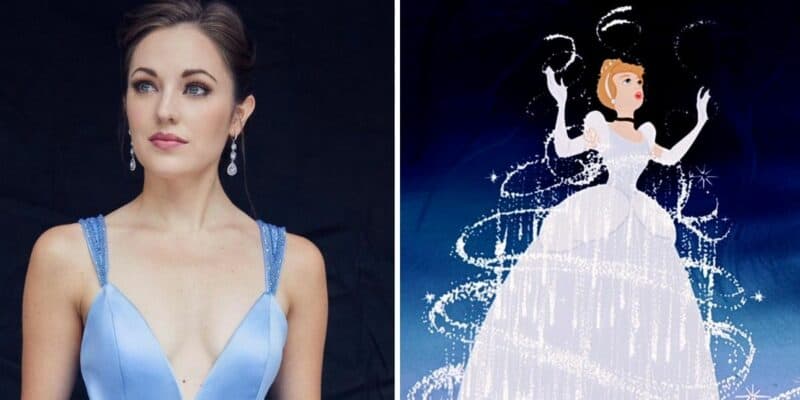 Now that live entertainment is returning as the world continues to navigate the ongoing pandemic, there are certain precautions that many companies are taking to ensure safety for their talent and employees, and those paying to see the performances.

Disney has already mandated the U.S. employees are required to be fully vaccinated, and it seems that that rule extends to anyone representing the company, even in a concert setting. This fall, Disney is launching Disney Princess: The Concert and will tour across America, allowing Disney fans to hear some of their favorite princesses live! The website officially describes the event as:

For generations, Disney’s Princesses have enchanted us with their courage and kindness. Their music has been the soundtrack to our lives. Now, for the first time in forever, that beloved music will be celebrated in Disney Princess – The Concert! Be our guest as an all-star quartet of Broadway and animated film icons celebrate all the Disney Princesses in an unforgettable evening of songs, animation, and stories, alongside their magical Music Director and enchanting Prince.

Your every dream will come true as these acclaimed performers sing your favorite Disney Princess songs, and share their exclusive, hilarious and heartfelt behind-the-scenes stories from their time portraying princesses on the stage and screen.

Disney Princess – The Concert runs approximately two hours with intermission and is recommended for a general audience. As an advisory to adults who might bring young people, this production is suggested for ages 6 and up. All persons entering the theater, regardless of age, must have a ticket.

Originally, Laura Osnes, Broadway’s former Cinderella, was slated to perform but was recently replaced by Christy Altomare, star of Broadway’s Anastasia. The reason for the replacement reportedly was caused by Osnes’s decision not to receive the COVID-19 vaccine. It was noted that the concert tour  “will follow Disney Concerts’ COVID-19 safety policy, requiring the cast and touring crew to be fully vaccinated”. Since Osnes has refused the vaccine, she was booted from the tour.

In an Instagram post, Laura (@LauraOsnes) explained why she was not going to be vaccinated. She stated that it was her right to decide, and “I stand by the decision my husband and I, with input from our physician, have made for ourselves, our family planning, and our future. There is much that is still unknown.”

Osnes posted no caption and disabled all comments on her post.

Osnes made the post after receiving heavy backlash for dropping out of a Crazy for You benefit concert in East Hampton, New York, as the concert changed their requirements which stated all performers must be fully vaccinated.

The Princess Concert will commence on November 1! Anyone looking to purchase a ticket should click here.