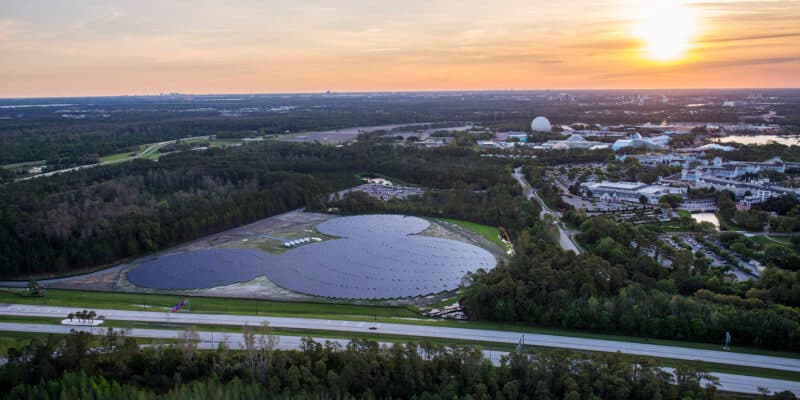 The Walt Disney Company has joined forces with other mega-corporations, including ExxonMobil and Pfizer, for a “lobbying blitz” that is designed to kill key portions of the President Biden administration’s $3.5 trillion economic plan.

Related: Disney Confirms Relocation of Thousands of Jobs From CA to FL

Among the most active is the U.S. Chamber of Commerce, which is starting to put together an economywide coalition to coordinate the fight against the still forming economic package, including its significant price tag, policy scope and potential for tax increases.

Related: Changing of the Guard: Bob Iger and Bob Chapek to Take Part In Ceremony at Cinderella Castle

The Walt Disney Company — which counts iconic brands like Pixar Animation Studios, Marvel Studios, Lucasfilm, Ltd./Star Wars, ESPN, 20th Century Studios, and ABC News under its umbrella — has not publicly commented on their Capitol Hill lobbying strategy in regard to blocking parts of this legislation.

Per the Post, however, Aric Newhouse, who serves as the National Association of Manufacturers Senior Vice President of Policy, said the lobbying is occurring “in every way you can imagine.”

Newhouse went on to say that the tax increases Democrats are pursuing will ultimately hurt hardworking, blue-collar Americans, noting that “manufacturing families will suffer, jobs will be lost.”

In addition to the various corporations — which span big pharma, media, auto manufacturing, and more — that are vocally opposing this economic package, the U.S. Chamber of Commerce has flipped from their earlier efforts to pass the legislation and launched a massive campaign against the plan.

The group’s President and CEO Suzanne Clark, has said the Chamber will do “everything we can” to prevent Congress from fully adopting it. She went on to say it would “halt America’s fragile economic recovery” in the wake of the COVID-19 pandemic.

Stay tuned to Inside the Magic for the latest on this developing story out of Washington, D.C.