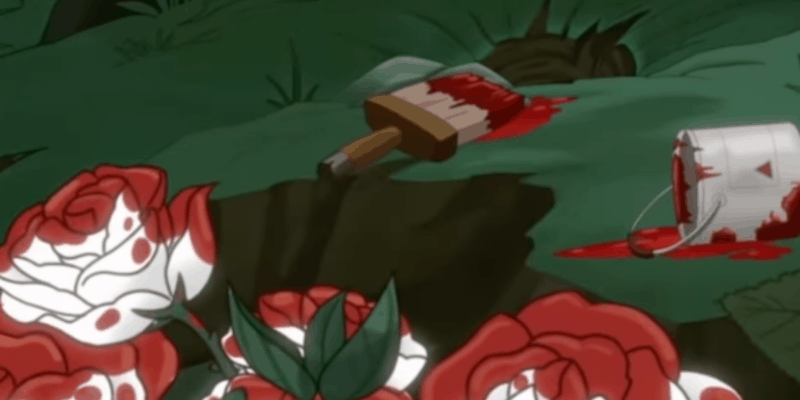 Hold up, Descendants fans. It looks like Disney is far from done with the villain and hero-centered franchise. With the release of what we’re calling Descendants 4, Disney has been promoting the animated special on various social channels. But a seemingly benign advertisement (taken straight from the special) had quite the ending for those sticking around for it… Descendants will be back with new characters!

On Instagram, Disney has been advertising last week’s animated special via Instagram posts and clips for Disney fans young and old. Viewership for Descendants: The Royal Wedding was high as the finale for the Descendants original VK kids came to pass.

The reason this edition was animated was to give the original VK kids a chance to close their story without the late Cameron Boyce, (who played Carlos). This animated special was widely accepted as Descendants 4 to close out the episodic. But as Dove Cameron mentioned in an interview – the Descendants universe is expansive and leaves room for other stories and other kids to tell their tales. “To be completely honest, as an actor who is not beholden to Disney, I would say that I think it would be smart for them to capitalize on the brand that they created. I think it would be smart to do maybe a spinoff with maybe the younger characters.”

This seems to come to pass in Disney’s Descendants animated special, as the @DisneyDescendants3 Instagram page posted a clip/advertisement for the special, but did not caption the post with the information giveaway. The misleading caption reads, “For Mal and Ben, marriage is the start of a new journey 💞 Share your favorite moment from #DescendantsRoyalWedding in the comments! #DisneyDescendants.”

This doesn’t give way to the real stinger of the clip, which is that Alice in Wonderland’s descendant, Ally, will be joining the crew again (she previously appeared in the two-minute shorts of Descendants: Wicked World.)  At the end of the clip, the camera “pans” to the forest bank, showing white roses that have slowly been painted red, and an abandoned paintbrush and can at the foot of a rabbit hole.

Whether this new story will be live-action or animated remains to be seen, but with the swirling rumors of the Descendants franchise being finished, Disney would not give us this lead-in to a sequel if they weren’t serious about creating it.  Watch for yourself, the entire clip presented on Instagram, if you missed the live viewing on The Disney Channel… what do you think about the Alice hint?

We have previously seen Ally in the animated series alongside The Mad Hatter’s child, Freddie. The two characters get along well and have visual aspects of their parents. It will be interesting to see if Disney continues with this canonized version of the series and brings it into what we can expect to essentially be Descendants 5, and whether or not Josann McGibbon, writer and producer for the series, will be involved.

What other Alice in Wonderland characters do you think we will see? Leave us a comment below!