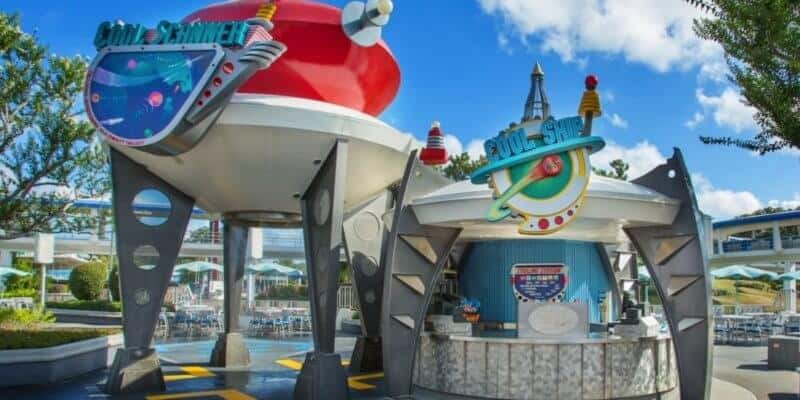 Quick Service locations are also reopening at the theme parks, including the ever-popular Cheshire Café at Magic Kingdom and Pizzafari at Disney’s Animal Kingdom.

Related: Disney Movie Foods You Can Eat in the Parks

Cool Ship, specifically, has been closed ever since the theme parks temporarily closed last year. Now, it seems as though the popular snack location, which serves items including churros and refreshing beverages, has quietly reopened.

Fuel up at this space-age stand featuring melt-in-your-mouth churros with chocolate sauce. Then, before you blast off again, cool off with a refreshing beverage—like bottled water or a fountain drink.

Are you excited to see Cool Ship reopen at Magic Kingdom? Let us know in the comments below.

Do you want to visit Walt Disney World on your next vacation? Be sure to get in touch with our friends at Academy Travel! They will be with you every step of the way when planning your magical Walt Disney World vacation. Get started with a free quote today.