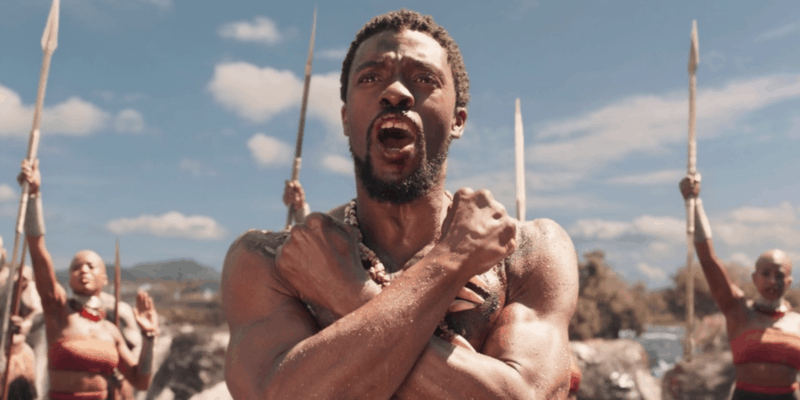 It’s hard to believe, but it has been one year since the world lost Chadwick Boseman to colon cancer at the young age of 43. Fans around the world were shocked and saddened to see such a bright star be taken away so suddenly. Boseman had a meteoric rise from his first foray into television in 2003 to becoming T’Challa AKA Black Panther in Marvel Studios’ Captain America: Civil War (2016).

Fans of the late actor have been taking to social media to honor Boseman and remember the incredible legacy that he left behind. Marvel Studios honored Boseman on both its Instagram and Twitter accounts.

Honoring our friend, our inspiration, and our King, Chadwick Boseman.

Some of Boseman’s Marvel costars also remembered the late actor on the one-year anniversary of his passing. Mark Ruffalo, who has played Bruce Banner AKA The Incredible Hulk in numerous Marvel films, shared a picture of Boseman on his Instagram page.

Can’t believe how fast time has gone. Thinking of you today, @ChadwickBoseman.

Boseman’s Black Panther costar Lupita Nyong’o shared how much she missed the late actor on her Twitter account. Nyong’o played Nakia in Black Panther and will be reprising her role in Black Panther: Wakanda Forever, which is currently filming.

I did not know that I could miss both his laughter and his silence in equal measure. I do. I do… One year after his passing, the memory of @chadwickboseman remains this alive in me.

I did not know that I could miss both his laughter and his silence in equal measure. I do. I do… One year after his passing, the memory of @chadwickboseman remains this alive in me. pic.twitter.com/4y7H7Bhtpo

Michael B. Jordan, who played Erik Killmonger in Black Panther also honored Boseman on social media. Although the two played enemies in the film, they formed a close friendship while filming.

Before he passed away in 2020, Boseman had already done voice work for the new Marvel series What If…? where he brought back King T’Challa/Black Panther. What If…? takes the events of the MCU and flips them on their head — with one episode making T’Challa Star-Lord from Guardians of the Galaxy.

The first three episodes of What If…? are currently available to stream on Disney+.

What do you think of all of the Chadwick Boseman tributes? Let us know in the comments.