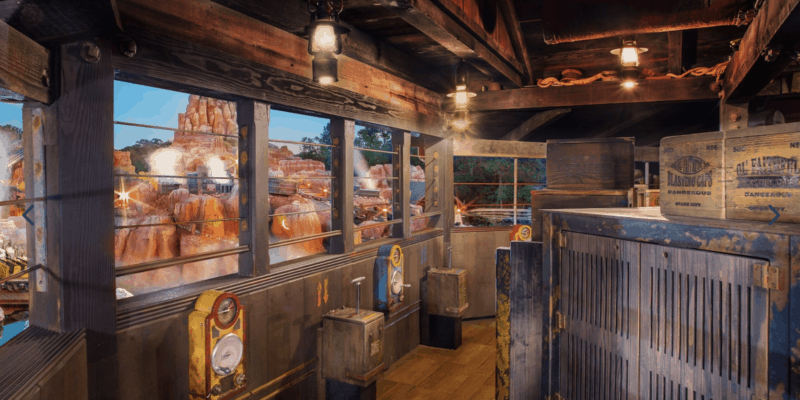 A recently filed Walt Disney World Resort permit indicates that fan-favorite Magic Kingdom ride, Big Thunder Mountain Railroad, is set to undergo some type of construction or refurbishment in the near future.

The permit, which is valid through August 19, 2022 — one year from the date it was filed — is to “Provide labor, material and/or electrical for construction”.

Disney’s own construction company, Buena Vista Construction Company, is listed as the contractor.

Related: Permit Hints at Another Area of Magic Kingdom Will Get 5oth Makeover

Since the details on this permit are vague and could refer to anything from minor mechanical work to a major renovation, it is impossible to know if the Frontierland roller coaster will close during the construction process. At this time, Disney World has not confirmed an upcoming Big Thunder Mountain Railroad closure, however.

It is, though, worth noting that the Disneyland Resort version of the ride is set to close for refurbishment on September 7, and is expected to reopen to Guests sometime in the fall. The Walt Disney Company has not confirmed if Disney World’s ride is undergoing an identical refurbishment.

Related: Is Disney Already Prepping For Splash Mountain ‘Princess and the Frog’ Retheme?