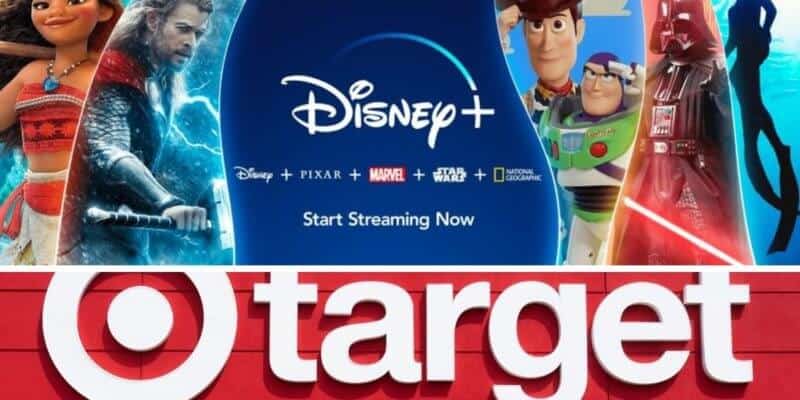 If you are a fan of Disney, then there is a pretty big chance you love Disney movies. And there is now one place where you can find thousands of Disney movies, along with movies from Star Wars, Marvel, Pixar, and more — Disney+. Disney+ has thousands of movies and shows available for its subscribers for prices starting as low as $7.99 per month. However, Disney has partnered up with one major retailer to bring Disney+ to more homes for even less.

Disney and Target are currently offering customers 25% off of an annual Disney+ subscription when they spend just $25 on Target.com. An annual subscription to Disney+ is usually $79.99 per year, but with the Target.com discount, one year of Disney+ will only set back $59.99.

There are a few important things to note if you wish to take advantage of this new offering. First and foremost, the offer is only good if you are a new Disney+ subscriber. The offer will not apply to those who have signed up for Disney+ in the past. Another important note is that the 25% savings apply to an annual Disney+ subscription. Disney offers monthly packages, but those are not eligible to receive the discount.

With the basic Disney+ Annual subscription, users will have access to the entire Disney+ library, which includes classic films like Sleeping Beauty (1959) and Snow White and the Seven Dwarfs (1937), as well as Disney’s newer films like Mulan (2020) and Raya and the Last Dragon (2021). Subscribers will also have access to the Marvel and Star Wars libraries, which include the hit new original series The Mandalorian, WandaVision, The Falcon and the Winter Soldier, and Loki.

According to Target, the Disney+ discount offer will be sent to customers who made an eligible purchase of $25 between Jul7 25, 2021 and August 7, 2021. Customers must also be over 18 in order to take advantage of the offer. The 25% savings offer must also be redeemed by September 18. A link with a special code offering will be sent via email when the eligible purchase is made.

Will you be taking advantage of the special Disney+ discount being offered by Target? Let us know in the comments!