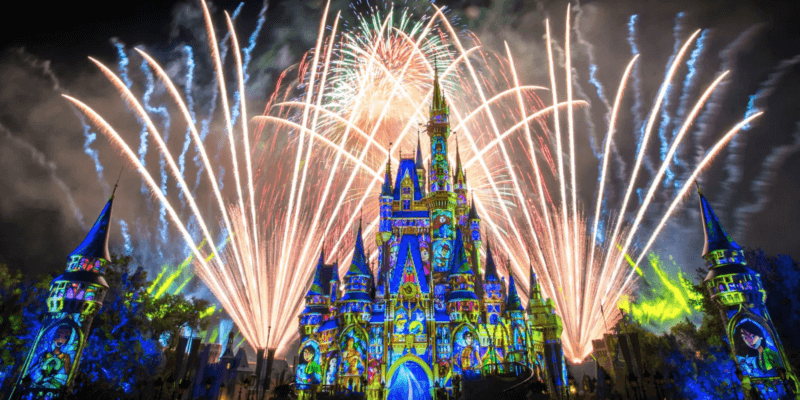 Disney recently released a statement saying Happily Ever After will have its last show on September 29 as a brand-new nighttime show called Disney Enchantment will debut on October 1 at Magic Kingdom in honor of Walt Disney World’s 50th anniversary.

With this being said, we highly suggest that if you want to witness the last showing of Happily Ever After, you book your Park Passes as soon as possible!

At this time, Magic Kingdom is wide open for all ticket types, as seen in the screenshots below; however, now that Disney released a statement regarding Happily Ever After having its last showing on September 29, we suspect Park Passes may book up quick.

If you have not yet seen Happily Ever After, make sure to grab your Park Pass and stop by Magic Kingdom before September 29 to witness this fan-favorite nighttime spectacular as, according to Disney, it will “sparkle into Disney history”, alongside EPCOT Forever, which will end on September 28.

Be sure to continue checking the official Walt Disney World website for the most up-to-date Park Pass availability.

You can also check out the full performance of Happily Ever After thanks to your YouTube video below:

Did you secure your Magic Kingdom Park Pass for September 29 yet? Let us know in the comments below.