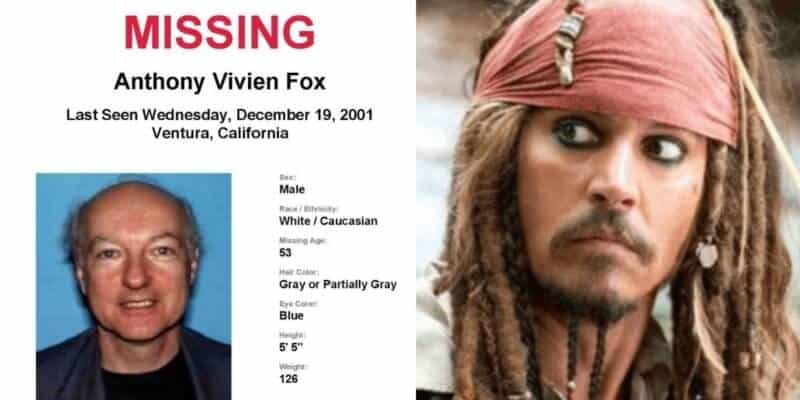 If you are from or have visited West Hollywood, you likely have heard of The Viper Room. The Viper Room is a trendy bar with live music that has sat on Sunset since the 1920s.

The Viper Room has been through a lot of changes and names over the years, moving from a bar to a music venue to an adult club, until Pirates of the Caribbean actor Johnny Depp and fellow friend and actor Sal Jenko purchased the building in 1993, naming it The Viper Room and creating a West Hollywood staple.

The bar houses tonnes of musical artists to this day, and when Depp took over, he and Jenko opened up their version of 8852 Sunset with Tom Petty and The Heartbreakers. The bar has even been used in movies as a set!

The Viper Room also carried a reputation as being one of West Hollywood’s big party scenes. Only a few weeks after the club opened, River Phoenix tragically over-dosed while in attendance. That was just the beginning of the reportedly many “close calls, drug overdoses, and scuffles among stars.”

By 1999 Depp was undergoing drama with his business partner Anthony Fox, who accused the Hollywood star of fraud and hiding millions of dollars from him through “shady accounting.” In 2001, Fox was meant to testify in court in front of Depp but went missing before the court date on December 19, 2001.

Logan (@shesaheathen) posted a Twitter thread about the situation, noting:

Fox filed a lawsuit against Depp alleging that Depp conspired to divert millions in profits from the viper room. On December 19 2001, Anthony Fox was supposed to testify against Depp but mysteriously disappeared. His pickup truck and .38-caliber revolver were missing too.

Fox filed a lawsuit against Depp alleging that Depp conspired to divert millions in profits from the viper room. On December 19 2001, Anthony Fox was supposed to testify against Depp but mysteriously disappeared. His pickup truck and .38-caliber revolver were missing too. pic.twitter.com/j3T6TSviVR

Fox’s disappearance is still in question, as he was never found. It was reported that both his truck and .38-caliber revolver went missing, but the truck eventually was found a few weeks later. Fox, however, was not. Although Johnny Depp was never accused of any allegations regarding the disappearance, many rumors were swirling that the actor stood behind Fox’s disappearance.

The rumors only grew and resurfaced as Johnny Depp’s ex-wife Amber Heard set out to prove that Depp was guilty of Fox’s disappearance in 2020. However, even after Heard hired a private investigator to look into the matter, no new evidence was found.

Considering how Johnny Depp and Amber Heard are currently tied up in a $150 million legal battle in which Heard has sued for domestic abuse and Depp has countered for defamation, it is not too surprising to see Heard look into any possible skeleton in Depp’s closet. The Aquaman actress has even subpoenaed Disney to disclose any behavior Depp displayed on set while filming Pirates of the Caribbean.

Due to the legal battle’s spot in the hot seat, Depp has since lost his role as Jack Sparrow, even with hundreds of thousands of fans petitioning against the decision.

Depp eventually gave his part of The Viper Room to Fox’s daughter, who then sold her shares. Fox’s disappearance remains a mystery.

What do you think of Anthony Fox? Let us know your thoughts on the story below.