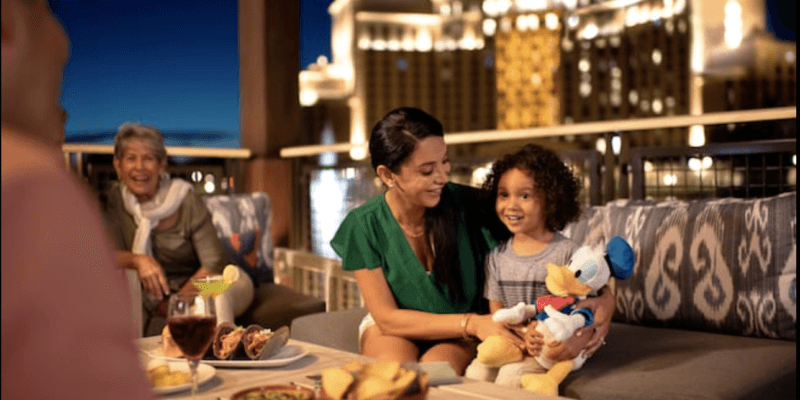 The anticipation for the 50th anniversary is high, and many Walt Disney World hotels are already fully booked for the month of October. Here are the hotels that are still open, but I must warn you — some of the prices are higher than you might expect!

October will be a very busy month for the Walt Disney World Resort. Many hotels are fully booked for the month, while others are almost fully booked. As the Resort will be busy, the rate for the rooms that are still available are higher than some may expect.

With so many new things happening for the 50th anniversary, it is no wonder hotels are booking up quickly! The first seven days of October are the most open in terms of hotel availability. However, from October 7-13, the only hotels available are Coronado Springs and All-Star Music when searching for a room for two adults (as seen in the screenshot below).

For October 13-19 the only additional hotel option available is Disney’s Animal Kingdom Lodge for $654.33 a night.

From October 19-25, two more hotels have availability in addition to All-Star Music, Coronado Springs, and Disney’s Animal Kingdom — and those are Port Orleans Riverside and Disney’s Grand Floridian Resort & Spa.

If you want to book an October vacation, you’re best bet is within the first seven days of the month as they have the most availability at this time. Even many of the partner hotels and Disney Springs area hotels are fully booked. Do not wait to book your vacation!

Tourism is picking up all over Central Florida in 2021, even hotels at Universal Orlando Resort are seeing fully booked weeks.

Will you be going to Walt Disney World in October? Let us know in the comments below!

Do you want to book the perfect Walt Disney World vacation? We can help, click here for more information.