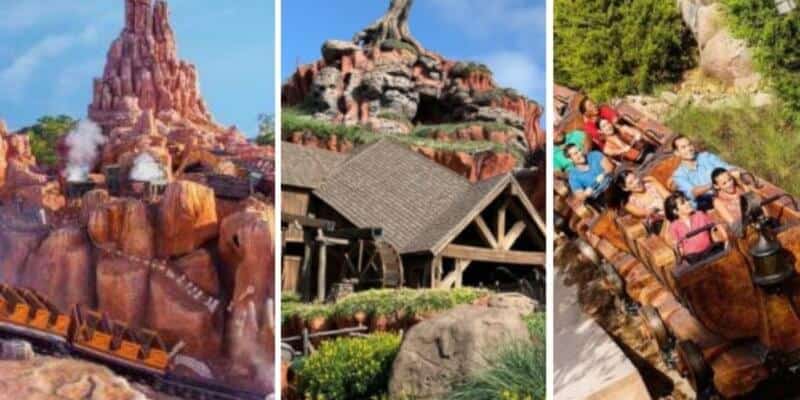 When Guests visit Disney World, there are so many attractions to choose from! Most Guests will head either to their favorite attraction first or the attraction with the shortest wait time first, but do you ever take into account the time of day when you decided what attraction to ride?

Since Magic Kingdom, Disney’s Hollywood Studios, Disney’s Animal Kingdom, and EPCOT are typically open until the later evening hours, Guests can ride attractions at night, which create an entirely new feel, depending on the attraction. For rides such as Pirates of the Caribbean, which take place indoors, a major change may not be noticed, but outdoor attractions definitely feel different!

Related: The Most Popular Disney Attraction Worldwide, According to Imagineering

Depending on what park you are at, some attractions may even run during fireworks, giving riders a unique and magical experience. We wanted to know what your ultimate nighttime ride at Disney World was, so we polled our audience on Facebook and received many answers! Although the answers varied, there were definitely a few that stood out above the rest.

What Disney World attraction is the best to ride AT NIGHT? Is it Big Thunder Mountain Railroad? Seven Dwarfs Mine Train? Slinky Dog Dash? Or perhaps something else?
Cast your vote for the BEST nighttime attraction at Disney World in the comments!

One of the top answers was Splash Mountain. Anthony S. noted:

Splash during the fireworks! You can see awesome views!

If you can time it right, it is very cool to see Happily Ever After going off just as you are about to fall down the big drop.

The next three contenders that our readers could not stop talking about were Seven Dwarfs Mine Train, Astro Orbiter, and Expedition Everest. All three of these attractions take place (mostly) outdoors, so having a nighttime ride definitely changes the Guest experience. Traveling at high speeds in the dark adds a new layer of thrill, which is likely why coasters are a popular evening attraction. Astro Orbitor gives you sweeping views of Magic Kingdom, so riding during the day and night would give Guests a different point of view altogether.

That being said, the most popular nighttime attraction that was listed was Big Thunder Mountain. The Magic Kingdom attraction is a fast ride in the wilderness, and aside from a few cave scenes, it takes place outside and has great views of Cinderella Castle. Because of this, riding Big Thunder Mountain during fireworks is very satisfying as you can see a lot of the show instead of one quick glance.

So what is your pick? Let us know what attraction you think is best to ride during the evening at Disney World?