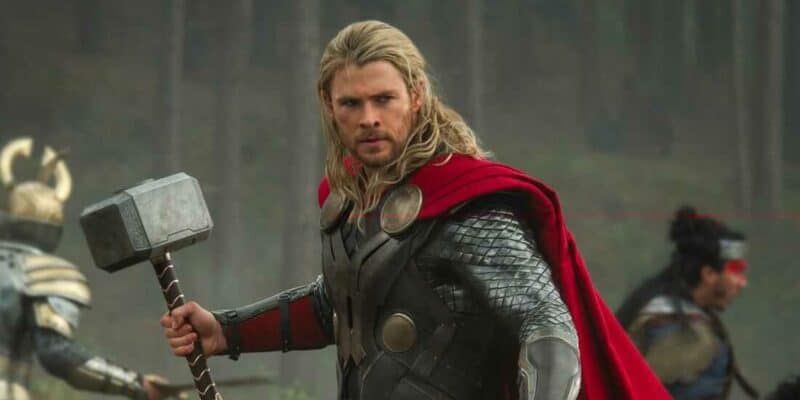 Ever since joining the MCU to direct Thor: Ragnarok, Taiki Waititi has become a fan favorite among Marvel fans. Ragnarok, which effectively revived the Thor series, was a wild, hilarious movie that was different than anything we’d seen in the Marvel Universe before.

Waititi will return to Thor’s story in the much-anticipated Thor: Love and Thunder, which recently wrapped production and is out next year. And fans are already wondering if Waititi will be on board to direct the next Thor adventure — after all, with the rumors that Natalie Portman is taking up Mjolnir and Thor now on an entirely new character journey, there’s definitely a story to explore.

Unfortunately, fans might be out of luck. Speaking to the Sydney Herald for an interview, Waititi was asked about continuing in the Marvel Universe and didn’t seem sure about what the future held.

“Who knows if we do another one after this but I definitely feel like we put everything – every idea and every single ridiculous concept or gag or stunt or character – into this film. I couldn’t be happier with it,” he said, going on to explain that he pulled out all the stops for Love and Thunder, and that fans should expect an even more hilarious romp than Ragnarok. “I think this might be funnier. Everything we did with Ragnarok, we’ve just multiplied it.”

Waititi’s answer isn’t a definite yes or no about a next film, which means that if Marvel wants it — and if Waititi wants it — we could certainly see more of Thor’s story. But it does beg the question of where we can go from this film if it really is as crazy as the director wants to go.

When Waititi was finishing up Love and Thunder, he claimed that “it might be the best Marvel film ever.” And it just might be. Along with Hemsworth and Portman, Tessa Thompson will return as Valkyrie and Christian Bale will join the cast as Gorr The God Butcher. And the Guardians — specifically Chris Pratt’s Star-Lord — will make an appearance as well. Anytime there’s Guardians involved there’s bound to be fun, and fans have already been treated to Thor’s great chemistry with the “a-holes of the galaxy.”

Do you want to see another Thor film? Let us know in the comments!