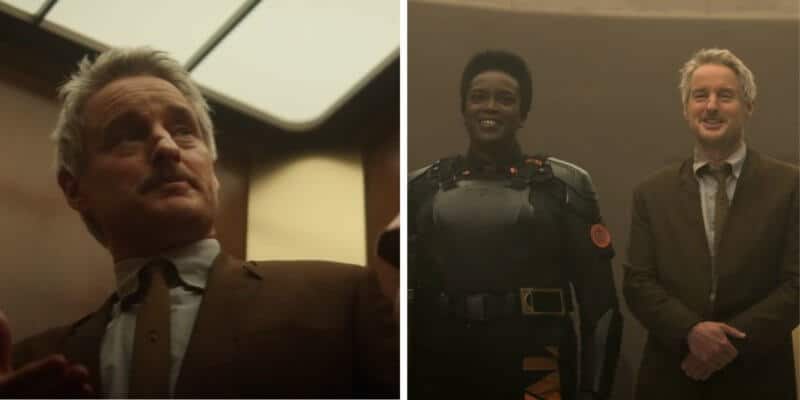 For many actors, being able to join the Marvel Cinematic Universe is a great honor. The universe has a wealth of fandom and has created an incredible world into which audiences dive, so being one of the characters can help create that is quite coveted.

With Disney continuously expanding the MCU through new Disney+ series and more theatrical releases, more and more characters are being added to the franchise, helping to create a fully fleshed story for every aspect of the universe.

In just a few short days on June 9, Loki will debut on Disney+, and fans cannot wait to see the show premiere. Disney is describing the show as:

Marvel Studios’ “Loki” features the God of Mischief as he steps out of his brother’s shadow in a new series that takes place after the events of “Avengers: Endgame.” Tom Hiddleston returns as the title character, joined by Owen Wilson, Gugu Mbatha-Raw, Sophia Di Martino, Wunmi Mosaku and Richard E. Grant. Kate Herron directs “Loki,” and Michael Waldron is head writer.

While reading through that description, fans may recognize a popular actor’s name that has yet to appear in the MCU! Disney is now adding Owen Wilson to the MCU as Mobius. This invite has been a long time coming for Wilson (in his mind, at least!), so the actor is incredibly excited to finally join Team Feige.

“This is the first time for me in the Marvel universe. They first spoke to me about Iron Man and Captain America, and even Hulk, and I was like… I don’t know” Wilson laughed, “Im just kidding”

Wilson continued to rave on what it was like to work with Hiddleston, as Tom would give him “Loki-lectures” that Wilson would take notes on to understand the character even more. Wilson continued to discuss how much he loves the show’s look, from the sets to the costumes.

Marvel recently posted a sort of introductory video about Wilson joining the MCU, which you can see below:

In the MCU comics, Mobius is a character that also interacts with the Fantastic Four and She-Hulk, so it will be exciting to see how and if Owen Wilson’s character continues to grow past the Loki series.

What do you think of Owen Wilson joining the MCU? Let us know in the comments below!