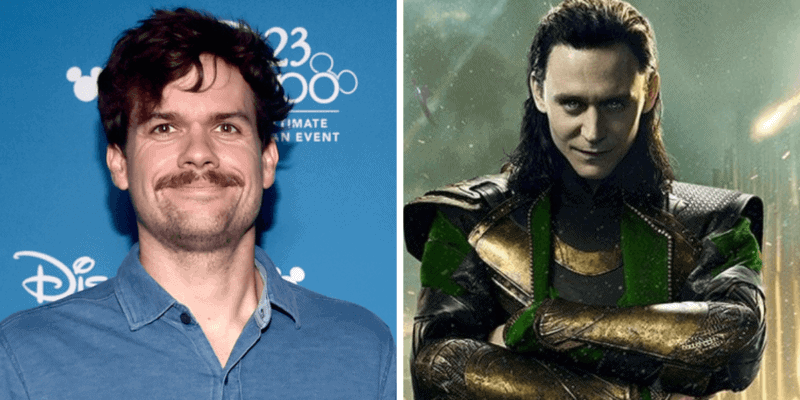 There is a reason that Loki is considered a villain in the Marvel Cinematic Universe. He invaded and tried to destroy New York, he tried to keep Thor — his own brother — enslaved by The Grandmaster, he’s stolen the Tesseract numerous times, and tried to outright kill Thor, among many other things. Not exactly the nicest guy in the world.

Loki’s inability to do the right thing and the acknowledgment that he is not the best person actually made Loki head writer Michael Waldron’s job much easier. Waldron sat down with Mid-Day and talked about Loki and his new series — which will have Tom Hiddleston reprising the titular role.

“Because Tom is fun to watch, it is fun to write [a story on him]. Our first thought was to create a story about this character that hasn’t been told in 10 years. Loki is an ass, and that makes my life as a writer, easy. He’s a man of frustration and chaos, and in any scene, anything can happen. This gives the writer a chance to take the story in different directions. Just like the shape-shifting character that Loki is, we wanted the show to be [unpredictable] as well”

Loki will give viewers a completely different look at one of Marvel’s most popular villains because Loki will be seen in a way that he has not been seen before — on his own. Waldron described the new Marvel series as “stripping him [Loki] of his crutches”:

He is on his own, so, he is forced to reflect in a way he hasn’t. He can no longer blame everything on Thor or Odin [Loki’s father].

While the full details of Loki’s storyline are being kept under lock and key, we do know that the series will begin after the events of Avengers: Endgame where Loki has once again stolen the Tesseract and can now travel inter-dimensionally. This will mean that Loki’s actions will have a big impact on the events in the MCU, and we will possibly see that impact in future Marvel Studios films — such as Doctor Strange in the Multiverse of Madness, which is scheduled for release in March 2022.

Marvel Studios’ Loki will premier on Disney+ on June 9 and will also star Owen Wilson as Mobius M. Mobius.

Is Loki a Marvel villain you love? Or love to hate? Let us know in the comments!

Comments Off on MCU Head Writer Said WHAT About Loki?!